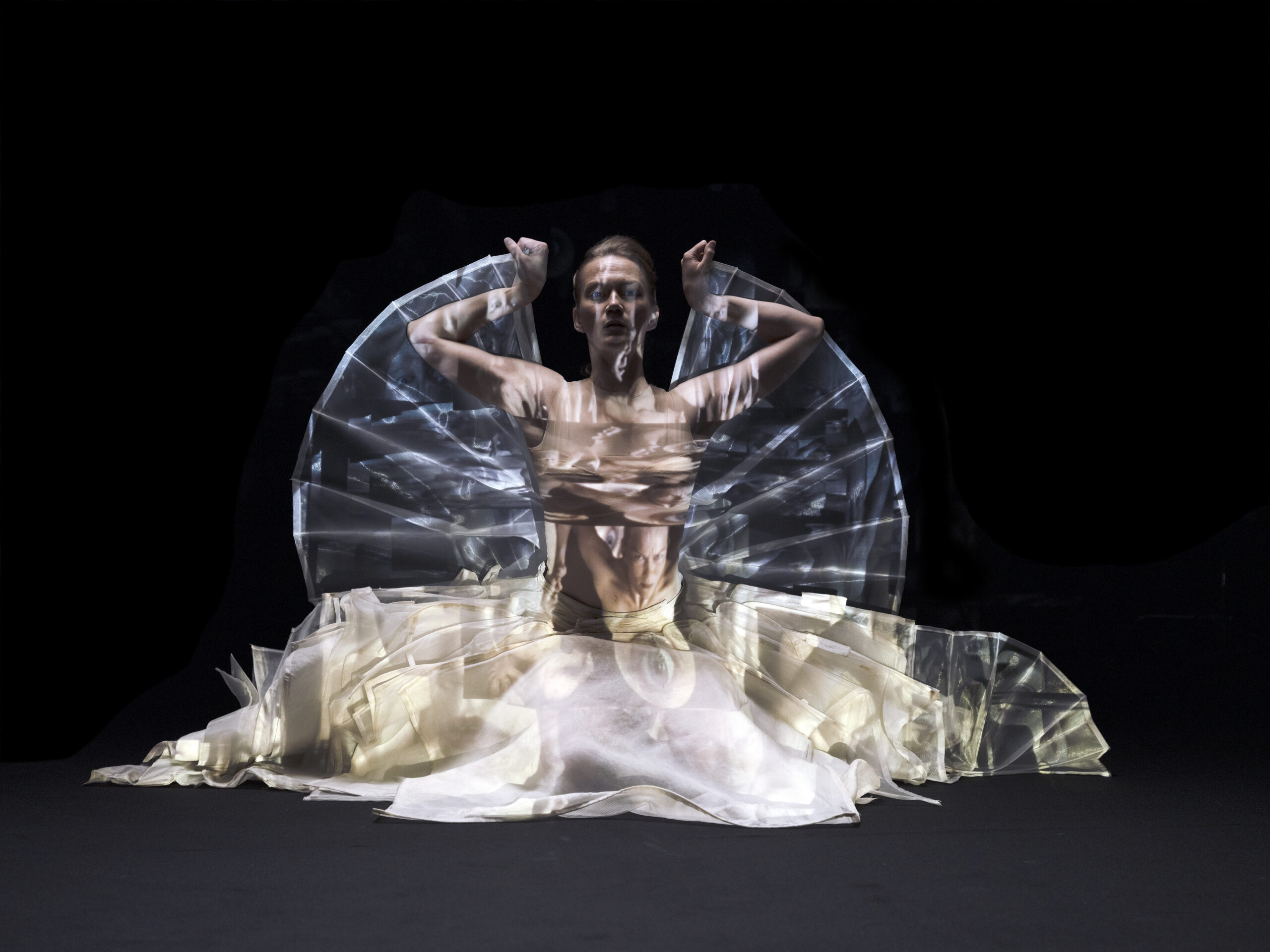 Artium presents the two parts of HZ | HUNT on separate days: HUNT, followed by artist talk with the choreographer Tero Saarinen and documentary film “Rooted with wings” (director Thomas Freundlich) on 30 August and HZ on 1 September followed by a concert by the Estonian singer, composer, and electronic artist Maarja Nuut.

HUNT by Tero Saarinen is a reinterpretation of his iconic work commissioned by the Venice Biennale in 2002. It is now performed by talented Finnish dancers Auri Ahola and Atte Kilpinen. Originally a signature solo piece performed by Tero Saarinen, HUNT toured until the end of 2013 in a total of 83 cities and 32 countries. Praised by audiences and critics alike, HUNT was labelled one of the most significant contemporary reinterpretations of Stravinsky‘s The Rite of Spring. Unlike most interpreters of Igor Stravinsky‘s The Rite of Spring, Saarinen focuses in his piece on the conflicts within an individual and examines the duality of life- birth, death and the transience of corporeality.

Tero Saarinen has had a distinguished international career both as a dancer and a choreographer. He has made more than 40 creations for Tero Saarinen Company and other prominent dance groups.
Nederlands Dans Theater (NDT1), the Batsheva Dance Company (Israel), Ballet Gullbenkian (Portugal), the ballets of Lyon, Lorraine and Marseille (France), the Gothenburg Opera Ballet (Sweden), the National Dance Company of Korea (South Korea), the Finnish National Ballet, and many others have featured Saarinen’s works in their repertoires. His key works for Tero Saarinen Company include the company’s international breakthrough Westward Ho! (1996), Saarinen’s Stravinsky reinterpretations Petrushka (2001) and HUNT (2002), Shakers-inspired Borrowed Light (2004), Morphed (2014) to music by Esa-Pekka Salonen and Jean Sibelius’ Kullervo (2015) in collaboration with the Finnish National Opera and Ballet.

As a choreographer Saarinen is known for his unique movement language, ’an inventive mixture of grotesqueness and beauty’ that plays with balance, and off-balance. Saarinen teaches TERO Technique, which fuses elements from his backgrounds in ballet, contemporary dance, and a wide range of Asian traditions. His internationally acclaimed choreographies have often been described as total artworks. Saarinen has received numerous acknowledgements of his work as an artist, both in Finland and abroad.

Tero Saarinen Company
Major critical acclaim and nearly 400,000 spectators at leading venues in 40 countries on 6 continents have established TSC as one of Europe’s leading dance companies since its foundation in 1996. Tero Saarinen and his team also collaborate with other prominent dance groups, such as NDT1, the Batsheva Dance Company and Lyon Opéra Ballet. Starting from 2022 the group’s repertoire will include works by other choreographers alongside Saarinen- TSCs inaugural season at Tanssin talo at Helsinki featured one of the groups own classics along with a new work by coreographer Johanna Nuutinen.
Other core activities include an international teaching program of TERO Technique, and TSC’s residency programme. The group`s dance films and videos, all international co-productions, have been available to 30 million viewers in more than 60 countries on channels such as Mezzo, Arte, Yle and SVT, and at numerous film festivals. 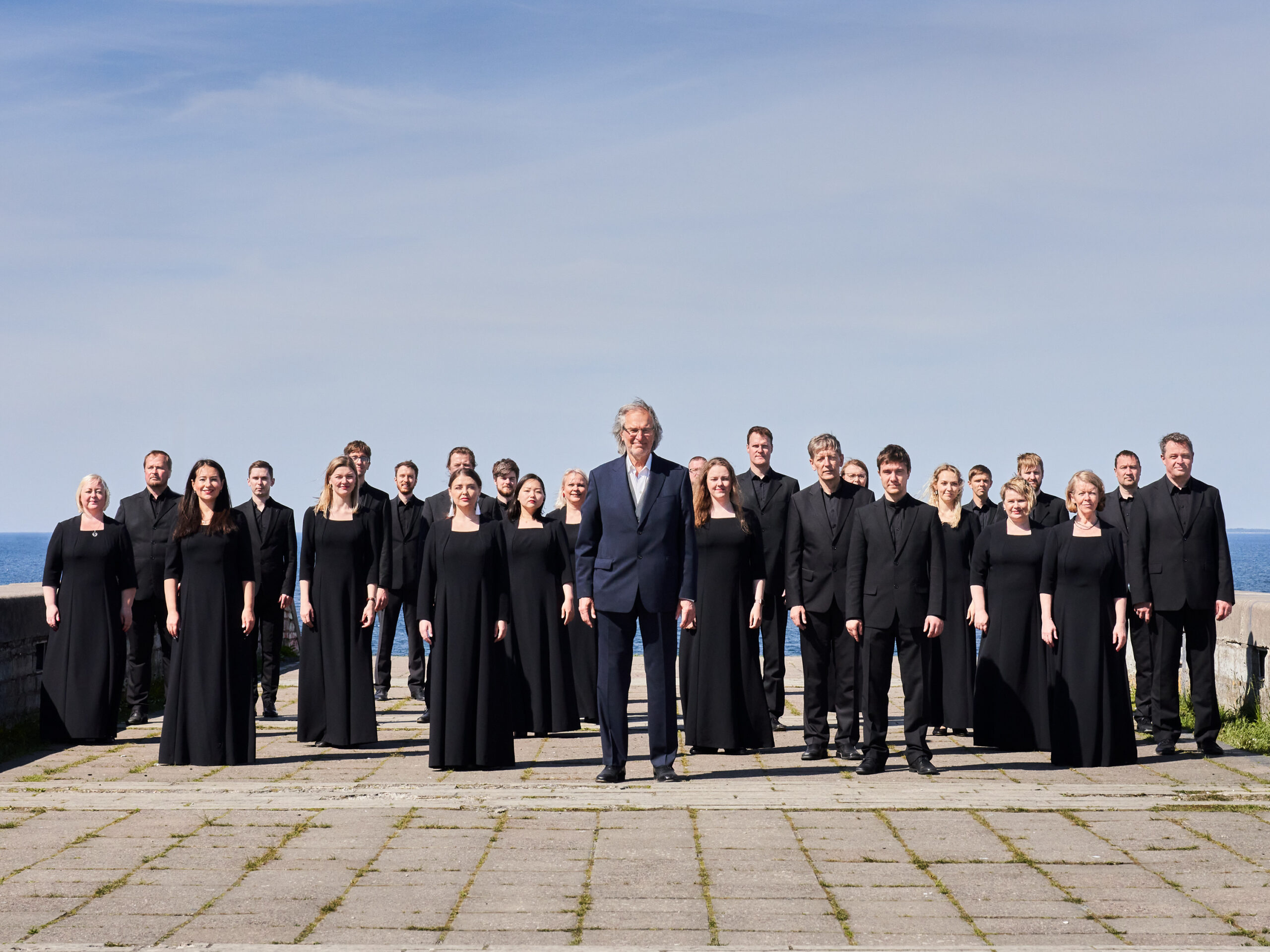 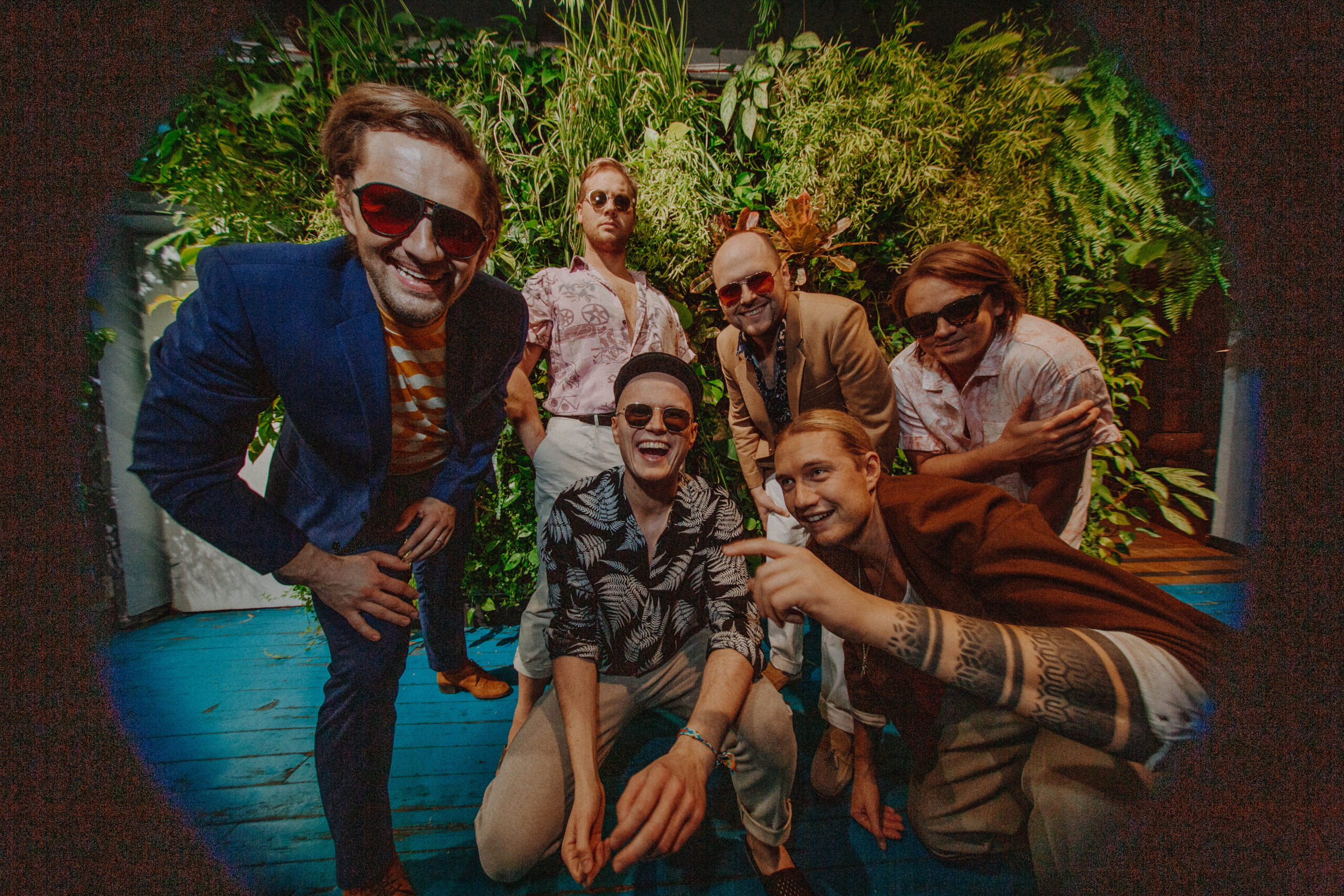 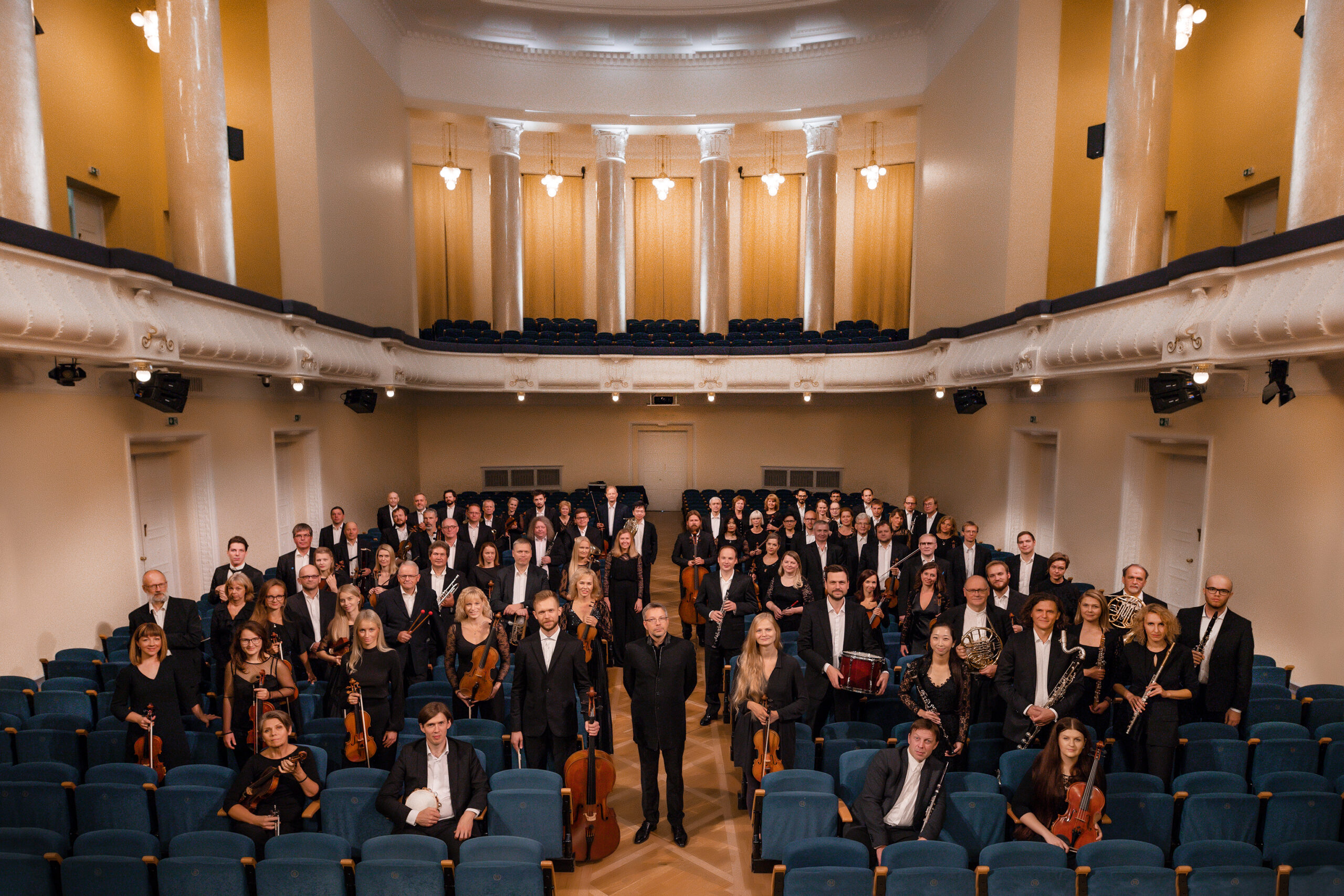 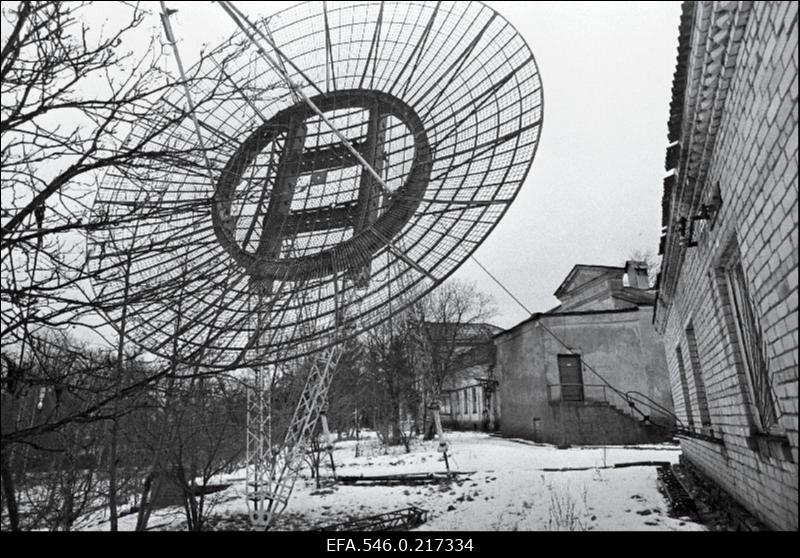 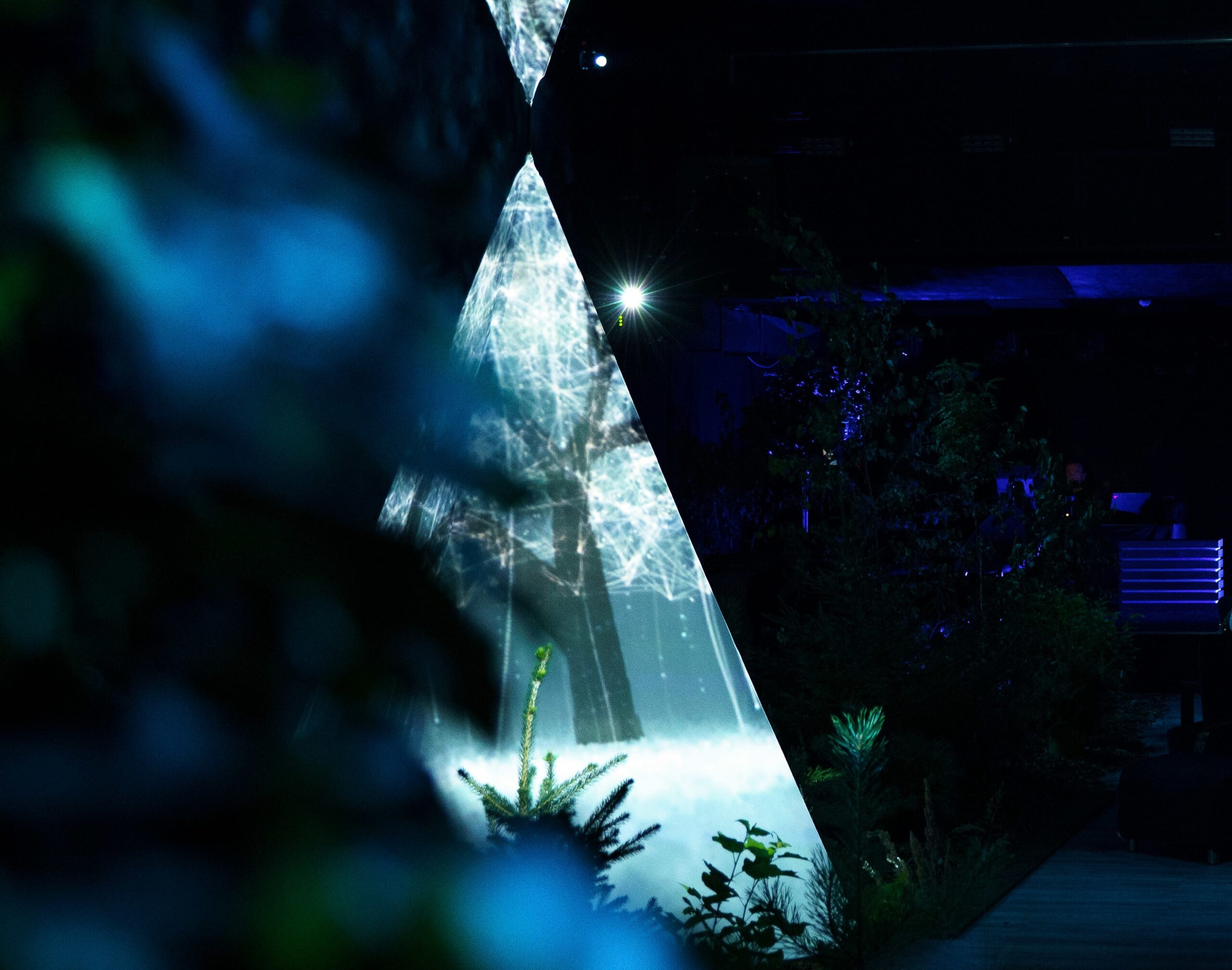 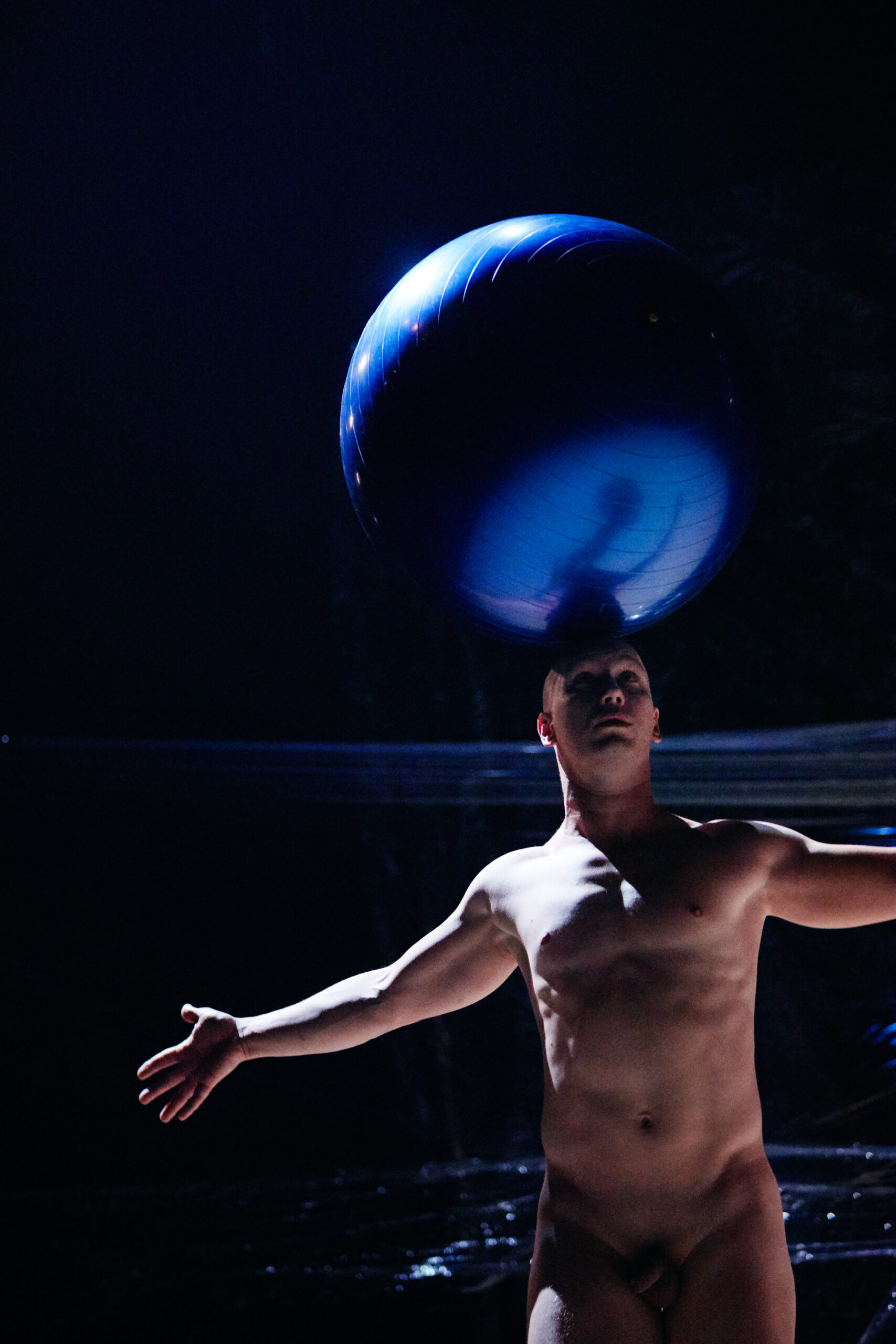 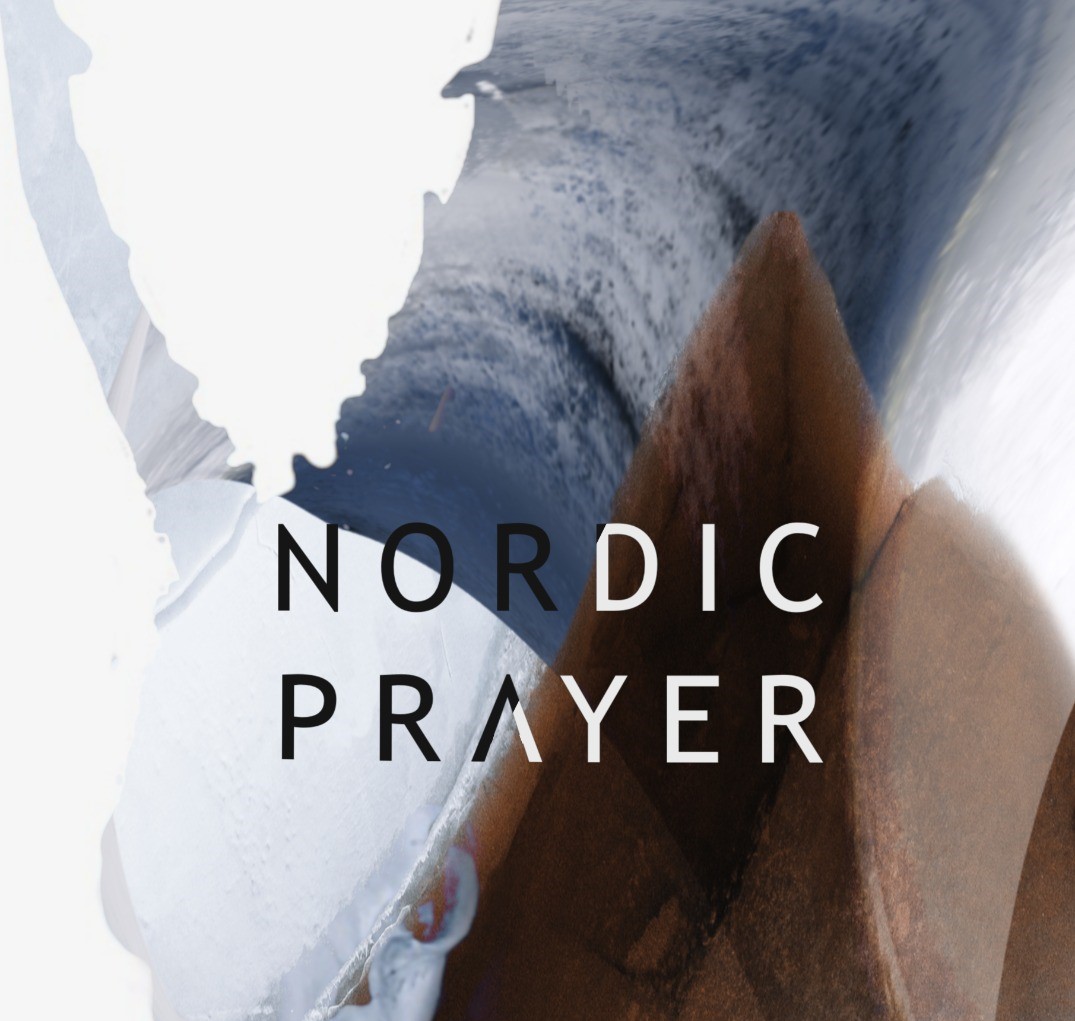 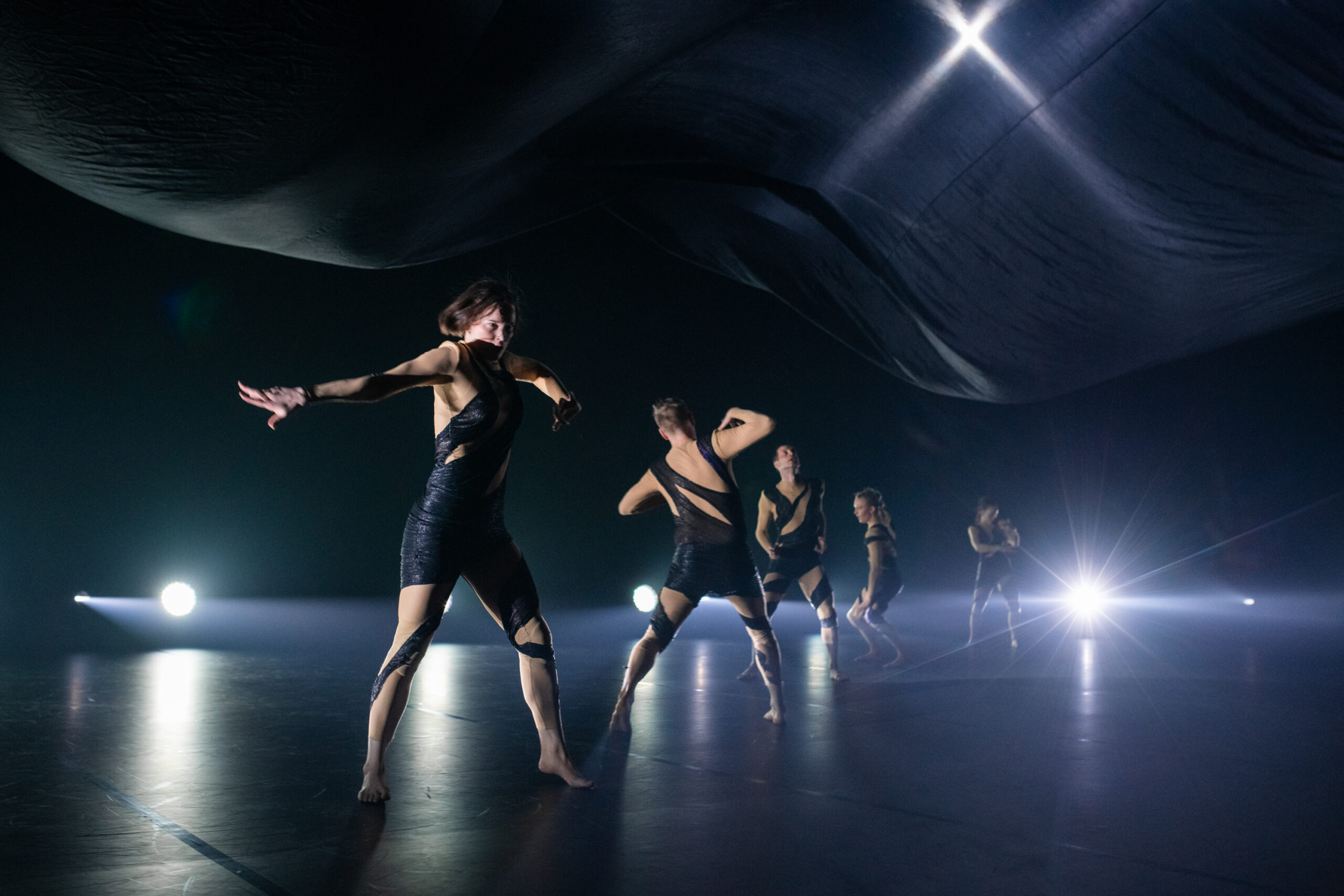 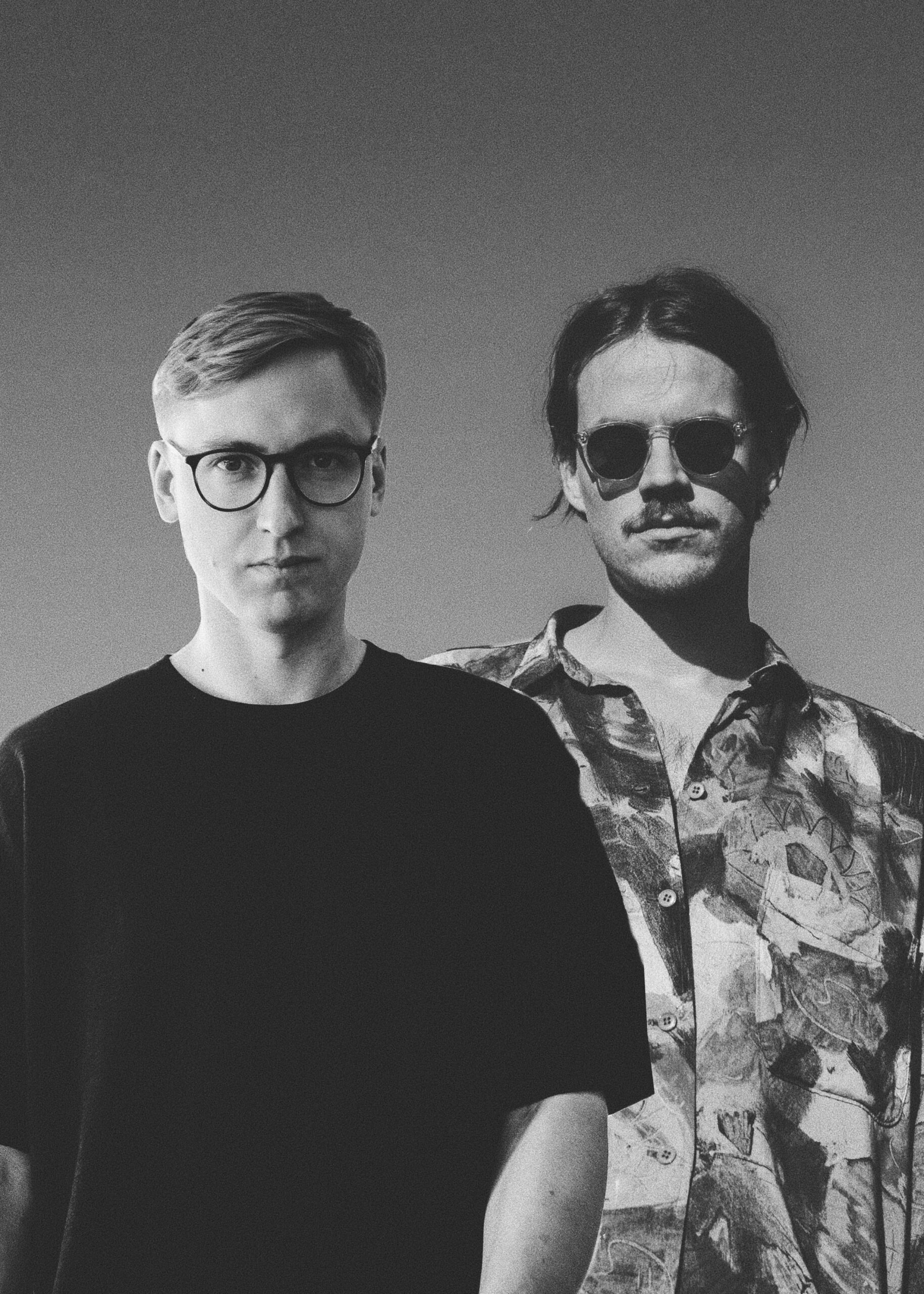 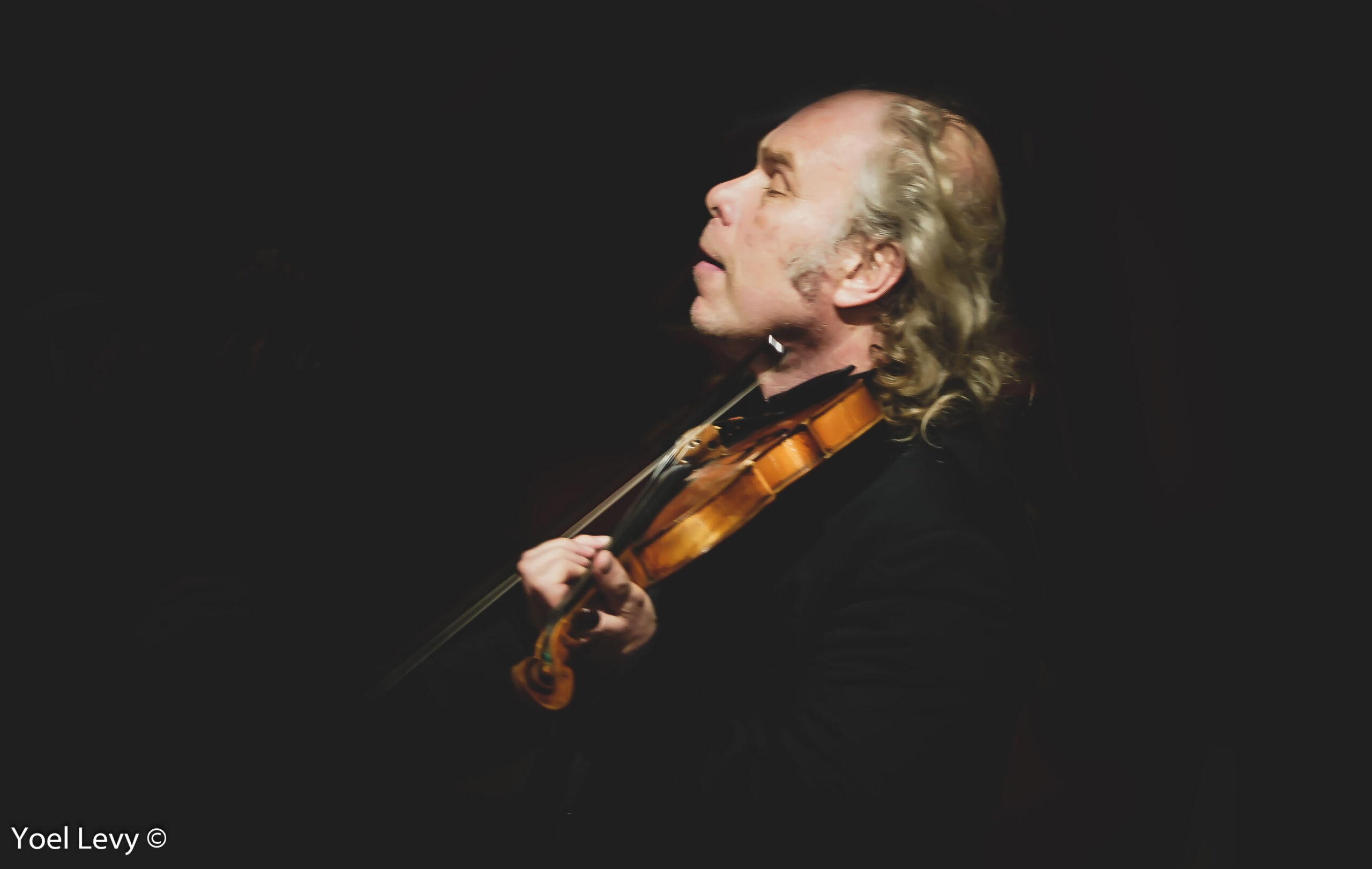 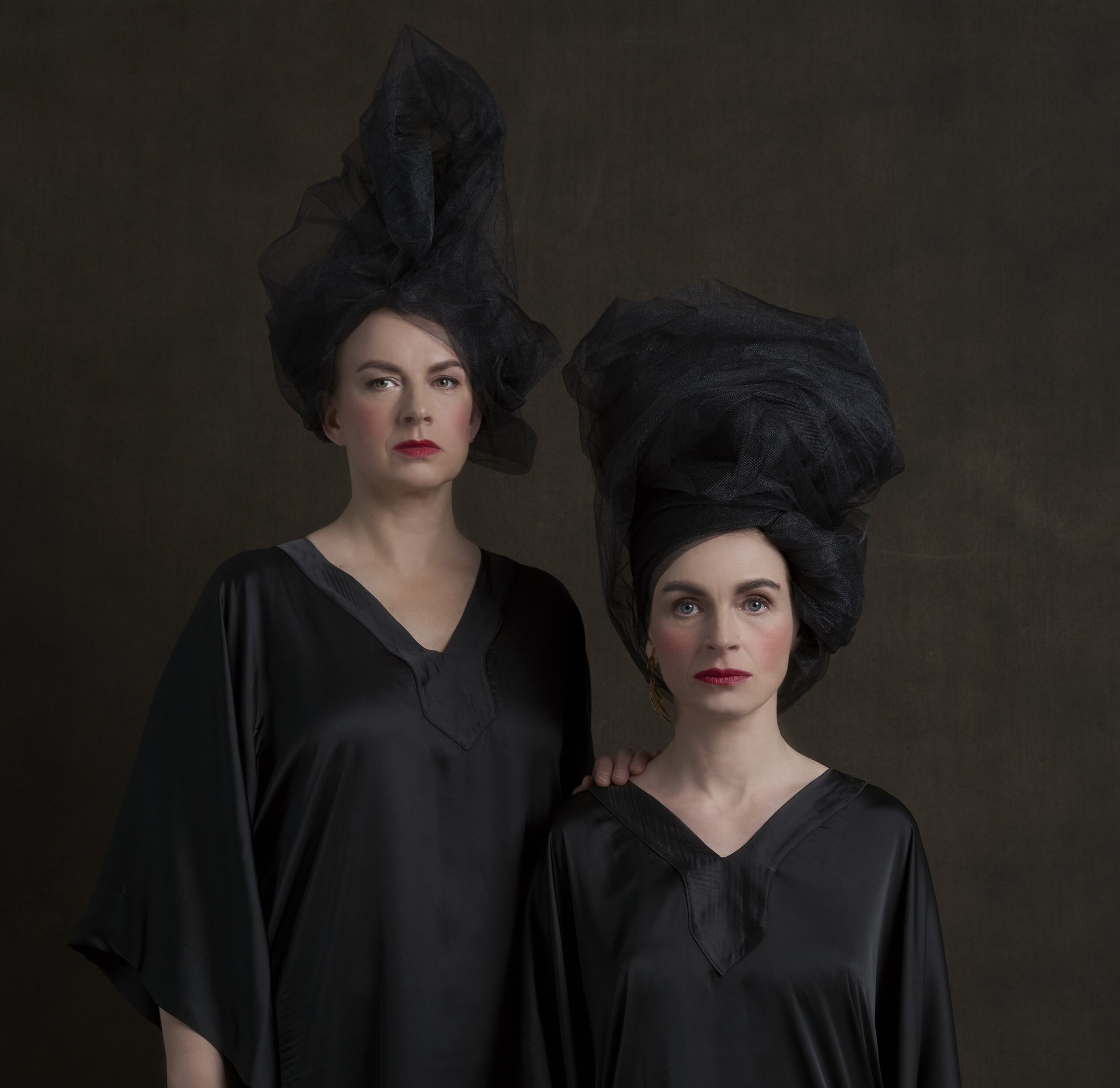 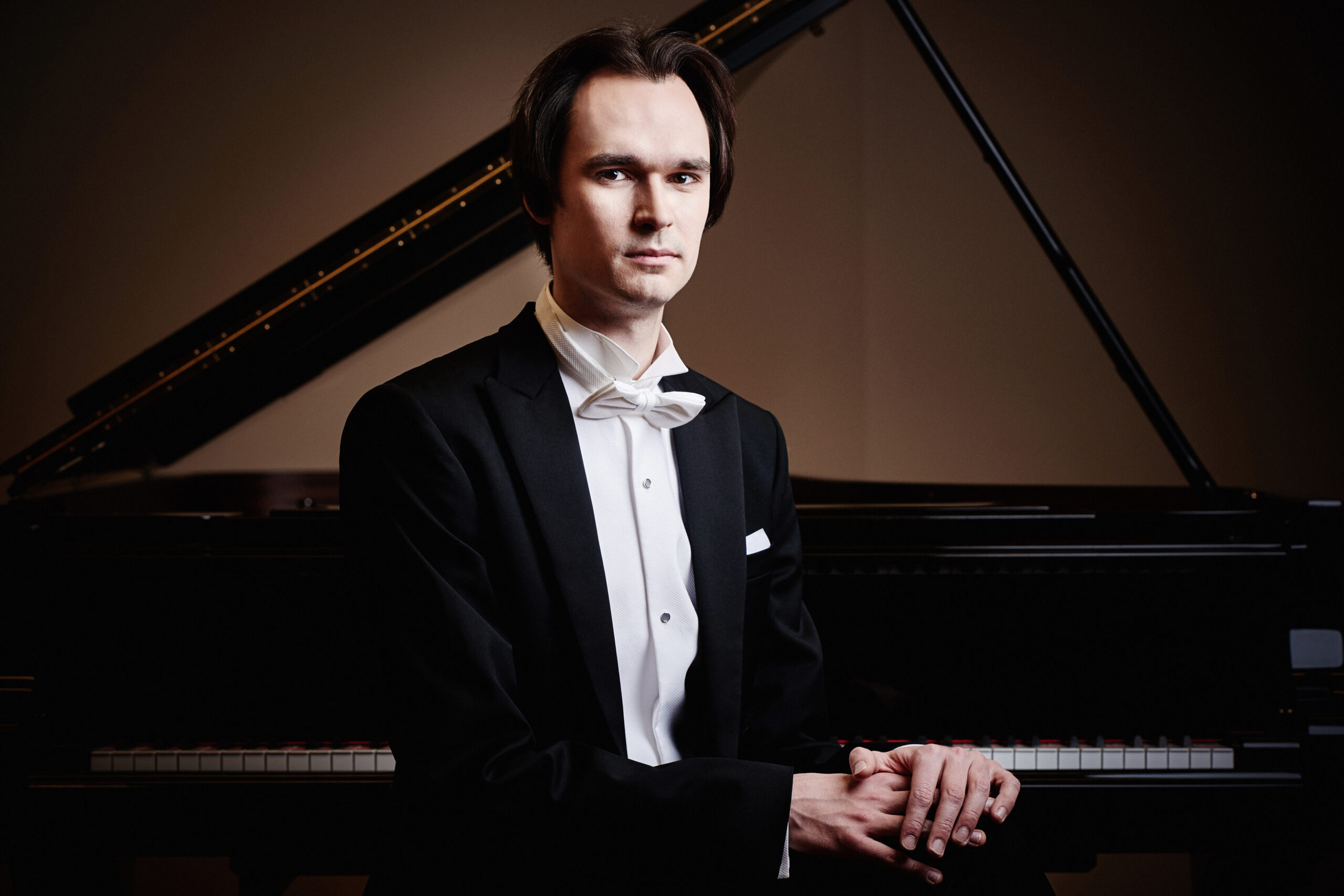 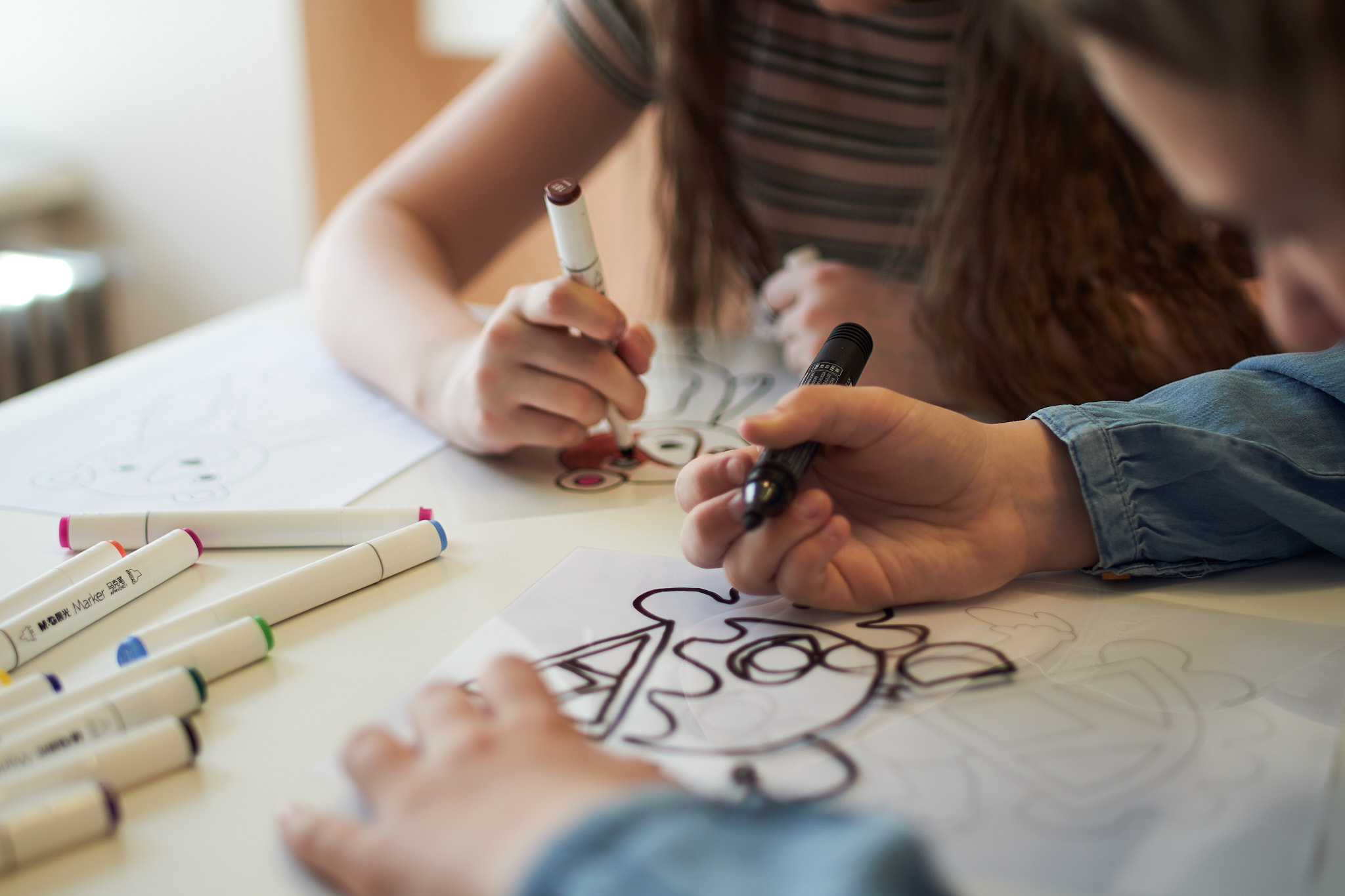 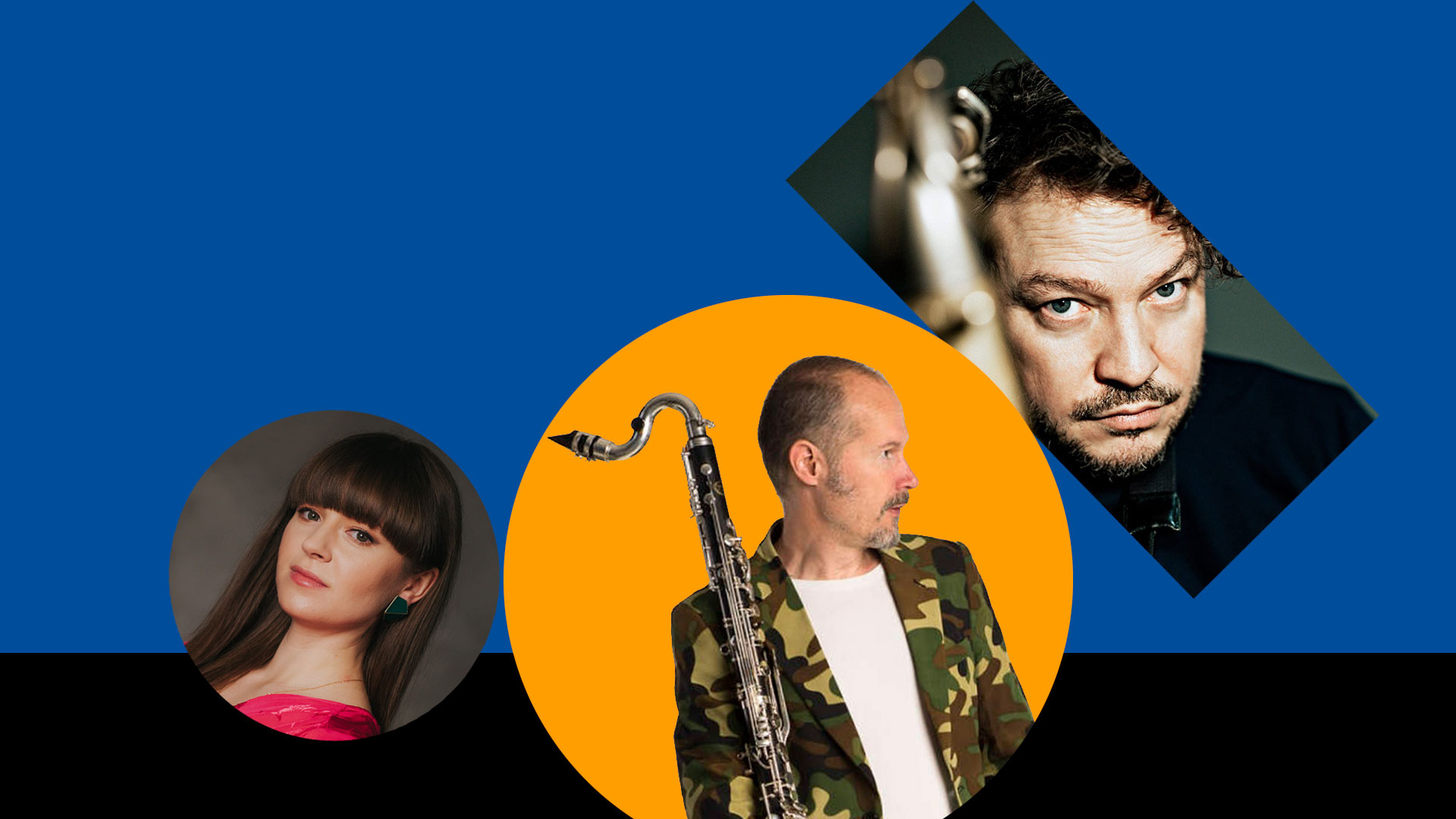 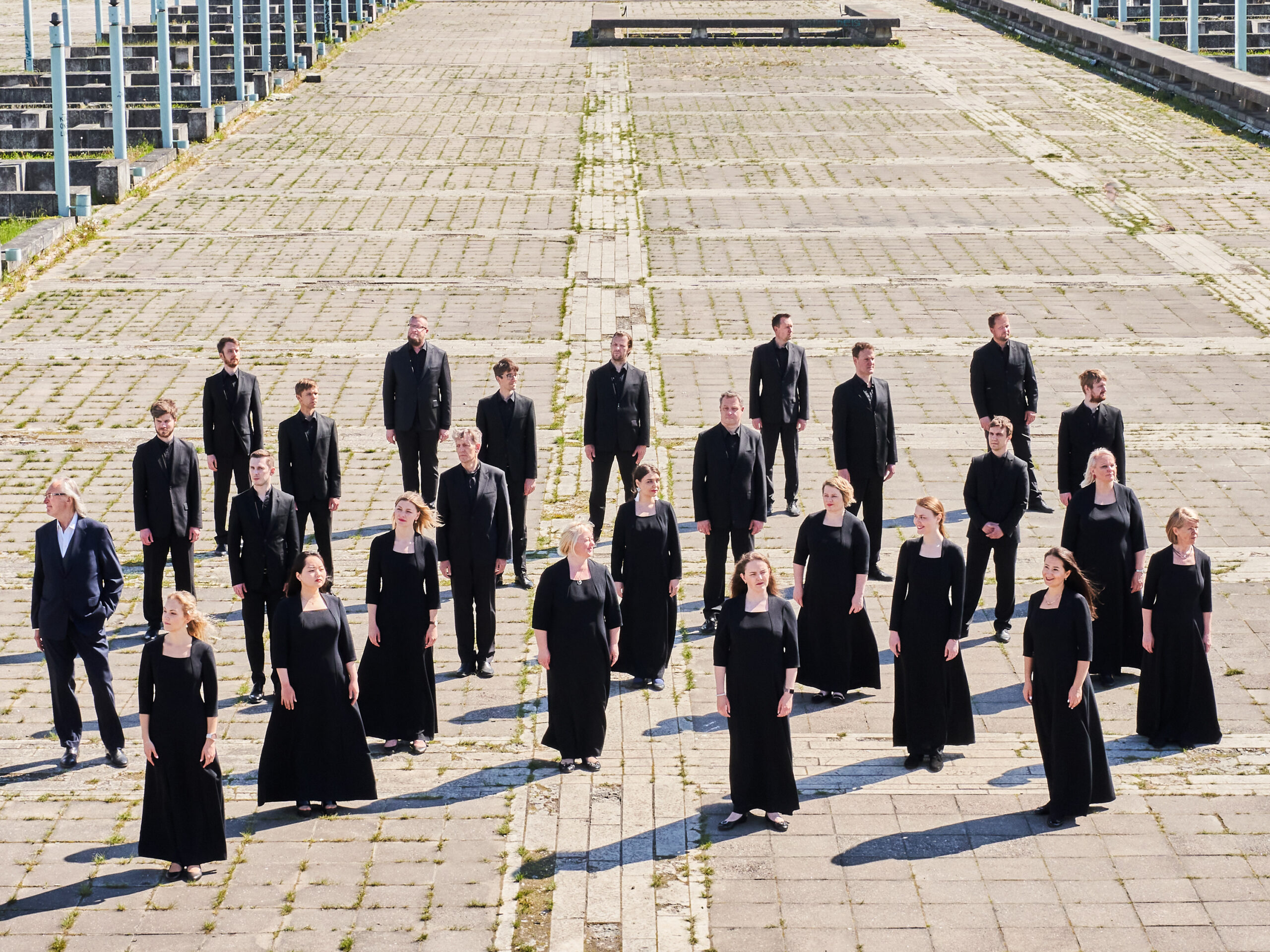