A unique multi-sensory experience and an audio-visual journey taking you to another dimension, the NEscapes Lounge will be launched at 8 p.m. on Sunday, 21st August in the blackbox of Viimsi Artium. You can participate in an exclusive event with the live perfromances by Elina Nechayeva (Burnt), Angeelia Pedaja (Runic Prayer) and Ott Lepland (presentation of the Kirbu Ephany EP). After that you can dance into the night and join a rave party featuring Estonian folktronica band OOPUS.

NEscapes Lounge
NEscapes Lounge is a concept and design created by Kristjan Järvi as “High Fidelity Audio Visual multi-sensory Experience, that takes you into another dimension…”. As soon as you are ready, you will enter a vibrational chamber of this “NEscapes Lounge”. Lit with sparkles of Northern Lights, you will set yourself down in the comfort of a warm ambient glow surrounded by sound and vibration. Get ready to get transported! Here you will explore the realm that exists between the seen and unseen, a dimension within…

With visuals provided by Glowing Bulbs / Kiégő Izzók your personal 45 minute escape up to the north and into the heliosphere will be accompanied by sounds of Robert Koch, Max Richter, Arvo Pärt, Kerli, Billie Eilish, Mick Pedaja and other frequencies of the trans-dimensional kind.

KRISTJAN JÄRVI
Kristjan Järvi is an internationally acclaimed conductor, producer, composer, and arranger who sets out to transcend genres and redefine the boundaries of musical expression merging modern and post-modern with more traditional approach. A member of the legendary Järvi conductors dynasty, Kristjan has been conducting some of the most prestigious symphony orchestras in the world. Born in Estonia, he emigrated to the United States as a child and grew up in New York City, where his international career as a conductor took off. While working internationally, Kristjan Järvi has recently relocated his centre of life from the USA back to the capital of Estonia, Tallinn.
Kristjan Järvi is known for his quest for creativity, ingenuity and pursuit of pioneering ideas with the aim to create a unique musical language.
As a member of the creative team of Tom Tykwer, the German film director, producer, screenwriter, and composer, Kristjan Järvi has created music for several feature films and TV series such as the thriller films Run Lola Run (1998) and Perfume: The Story of a Murder-er (2006), the science fiction film Cloud Atlas (2012), the Netflix series Sense8 (2015–2018), and the internationally acclaimed German television series Babylon Berlin (2017).
After having collaborated several years with artist like Max Richter, MUM, Bryce Dessen, Hauschka and Robot Koch, Kristjan Järvi created his own production company Sunbeam Pro-ductions, starting to perform film music concerts such as Babylon Berlin or Waterworks. In January 2020, he conducted an indie rock-band Bastille charity concert at the Elbphilhar-monie in Hamburg and a unique sound with his orchestras and band (Absolute Ensemble, Baltic Sea Philharmonic, Nordic Pulse Ensemble). The musicians of his bands mostly perform by heart: this way the musicians can truly feel the emotions they are willing to convey.
NEscapes:
https://nescapes.ee/
Nordic Escapes album:
https://kristjanjaervi.lnk.to/NordicEscapes

OOPUS is folk and acid
OOPUS is an audiovisual folktronica group based in Tallinn, Estonia. Its four members mix Estonian traditional music with analog synths and make their live momenttriggered visuals pulsate as one with music.
The band members love traditional and electronic dance music. They combine Estonian bagpipe and runo songs with classic acid synths Roland,TR-06,TR-09 and TB-03 that will take you from techno to acid, from 120bpm to 150 bpm and beyond.
OOPUS is Mari Meentalo (Estonian bagpipes, jew´s harp, vocals and loopers), Johannes Ahun (analog synthesizers, live sound engineer), Aleksander Sproghis (lights, visuals, installations) and Raho Aadla (dance).
https://open.spotify.com/track/5JxKd9rW6GJuRIcaj2XIw9?si=wmJzd8NXQFuQQC9L4S23qA 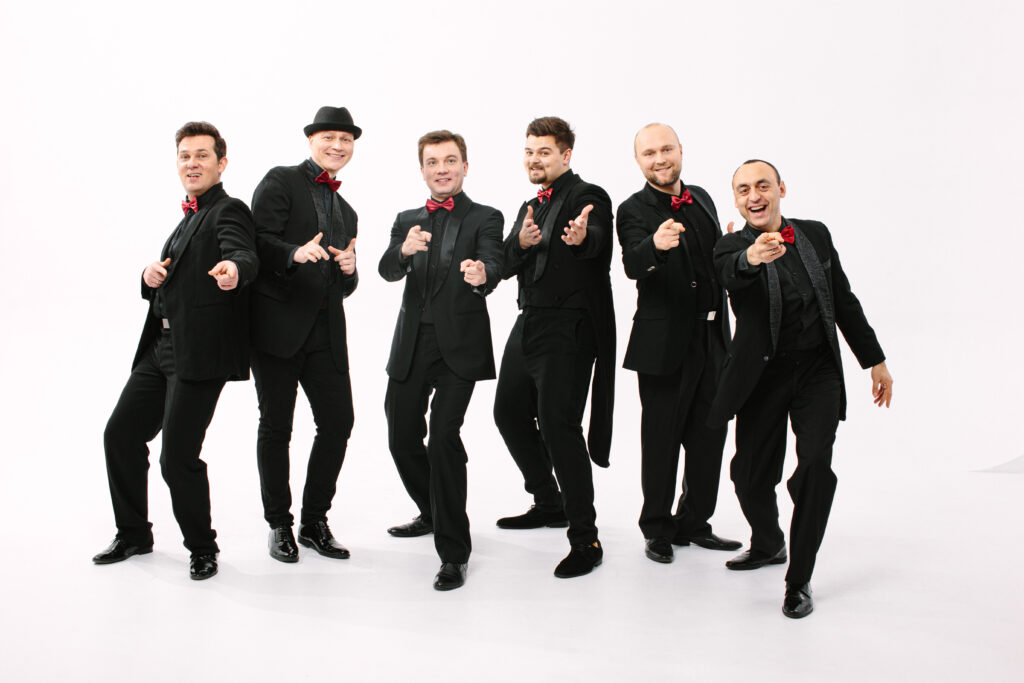 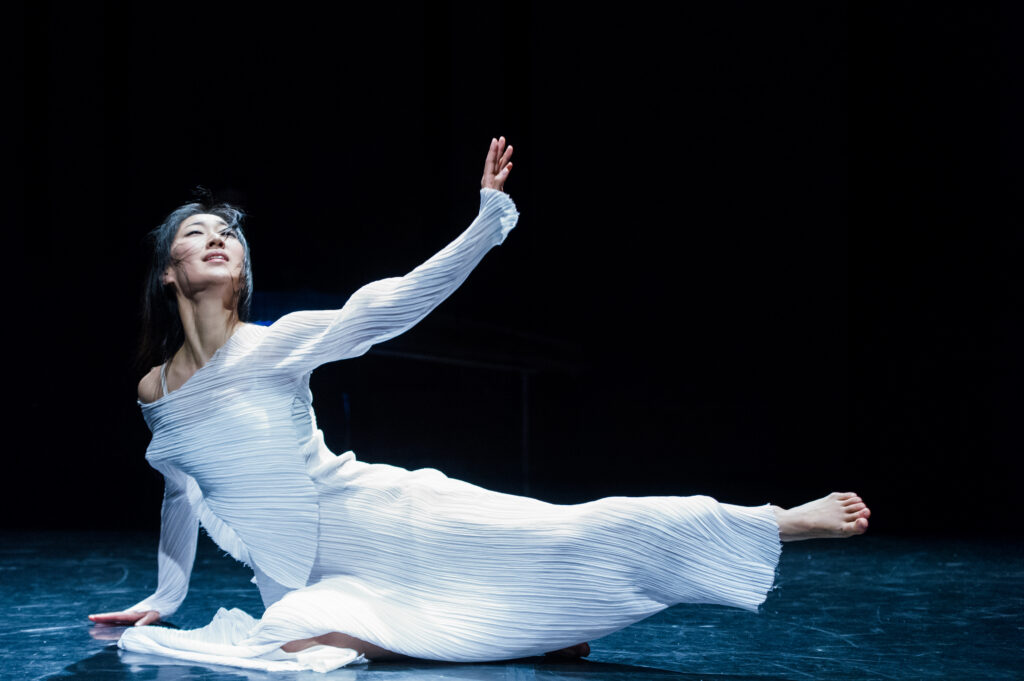 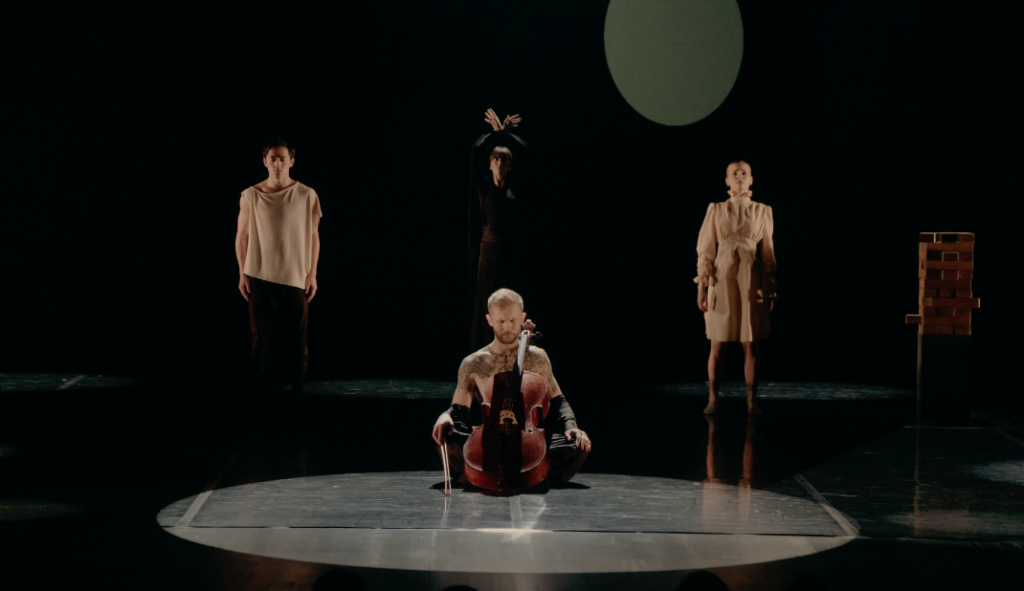 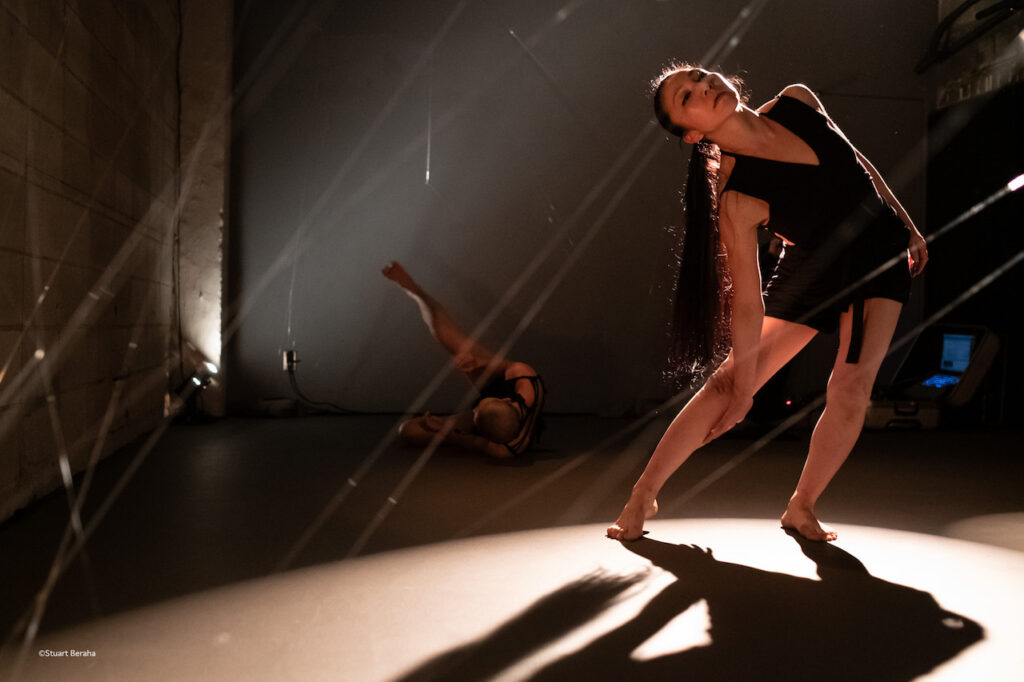 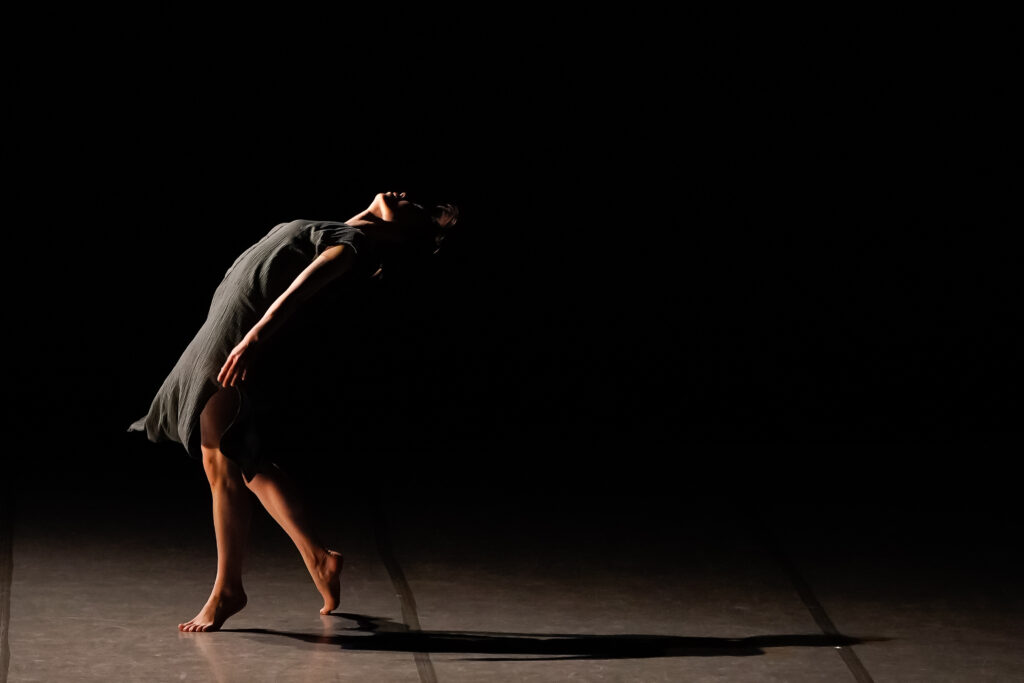 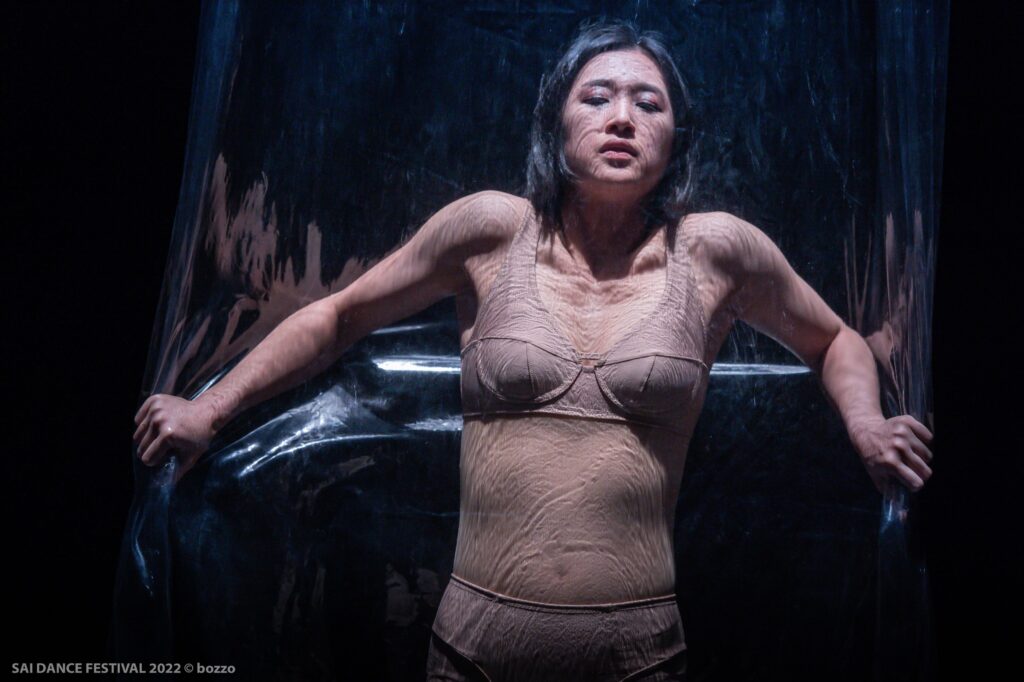 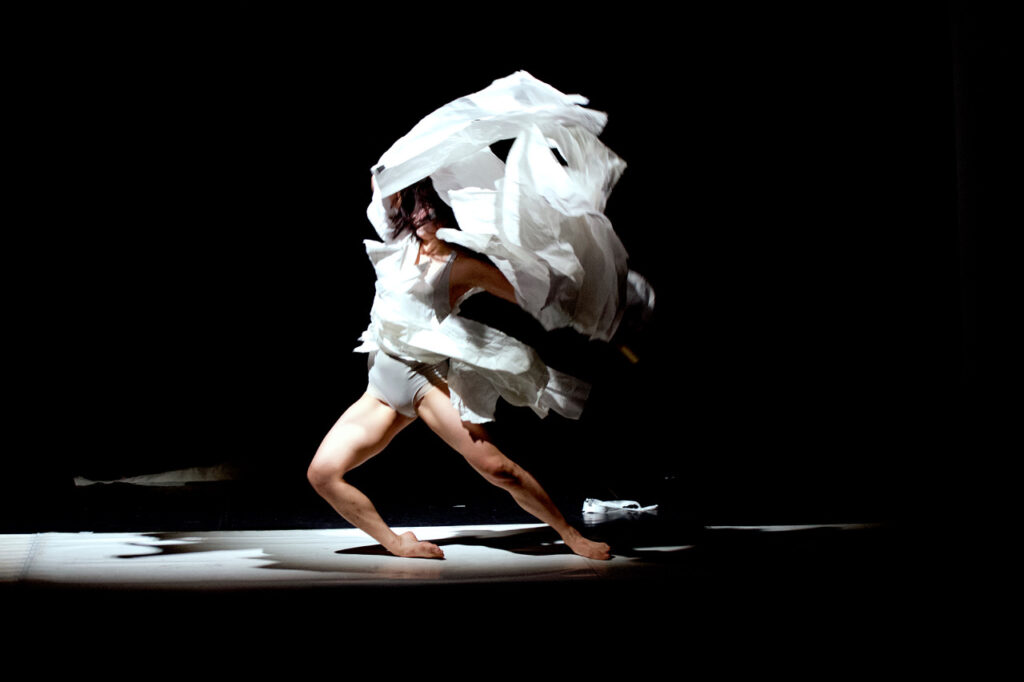 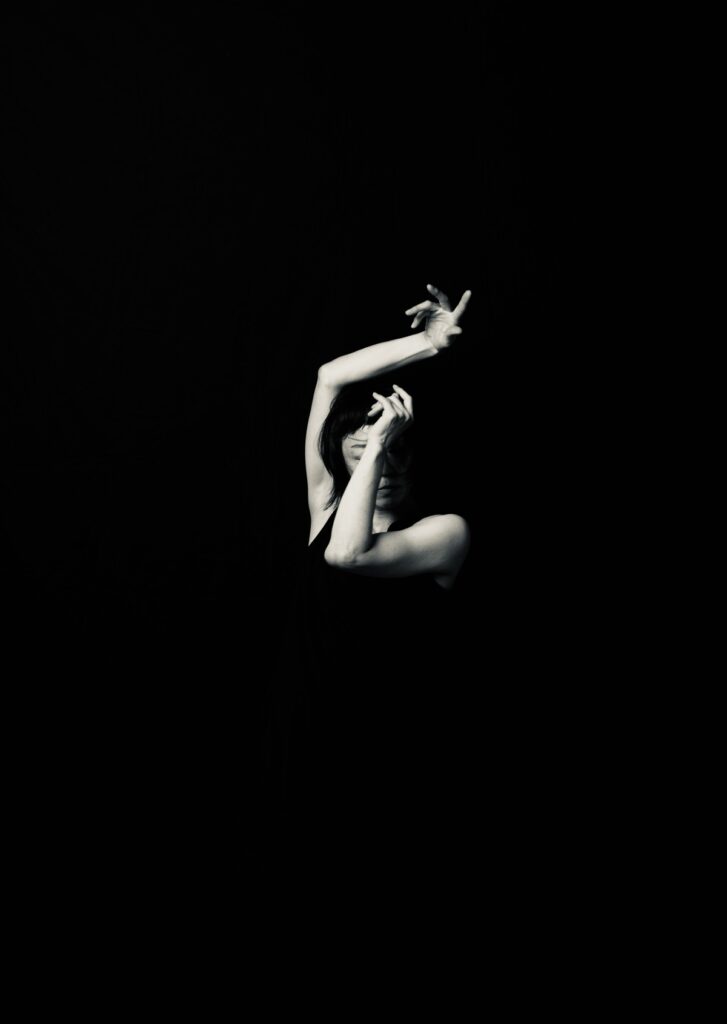 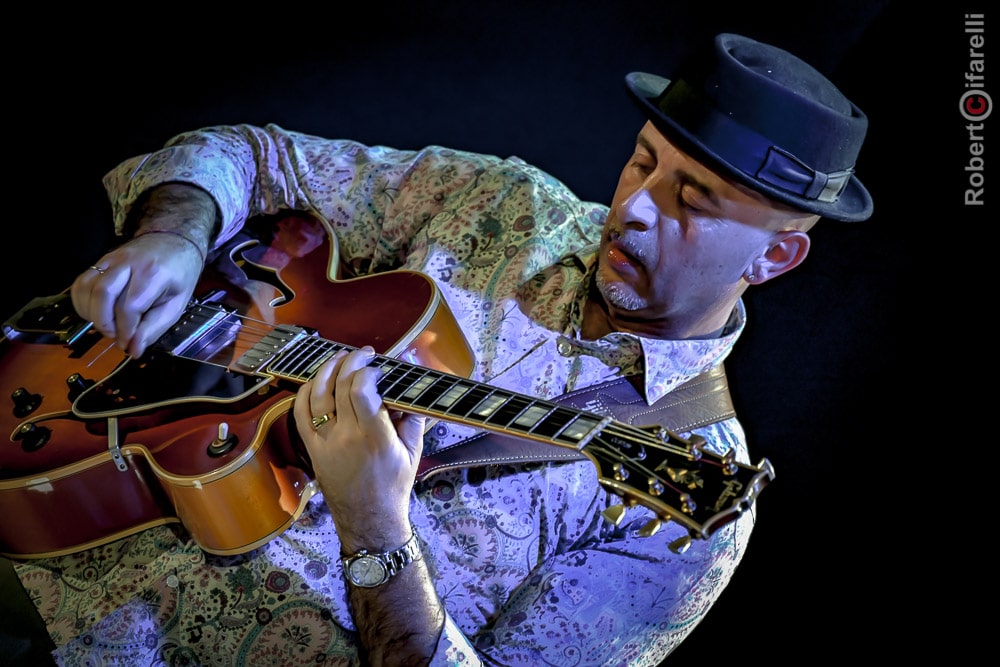 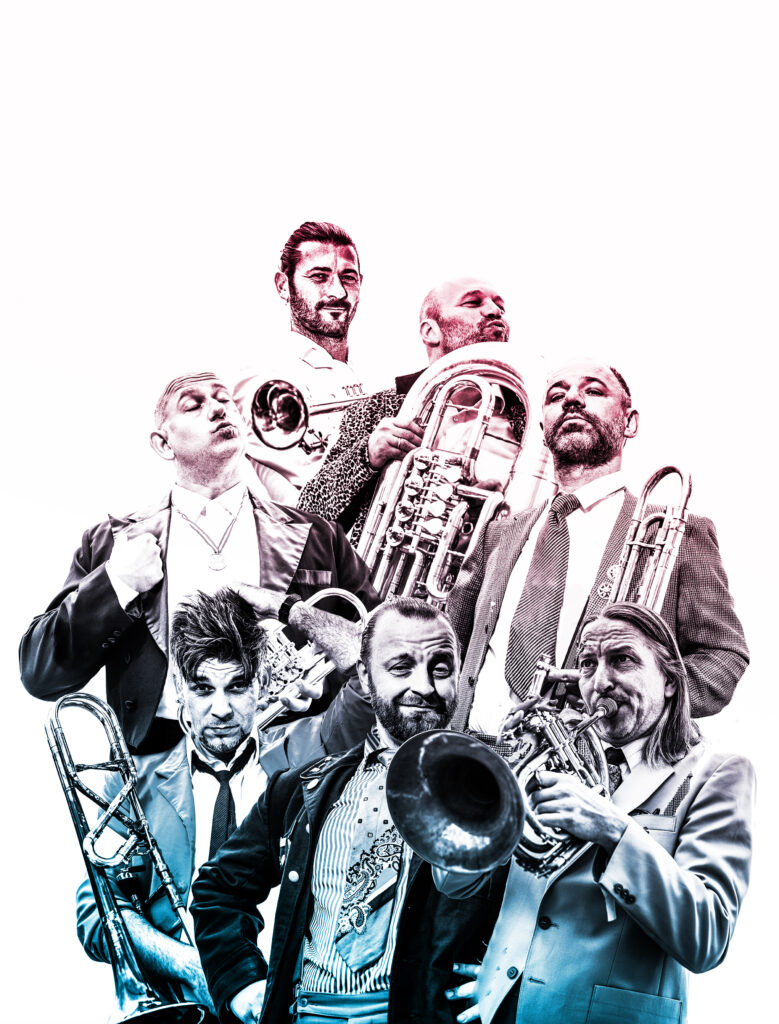 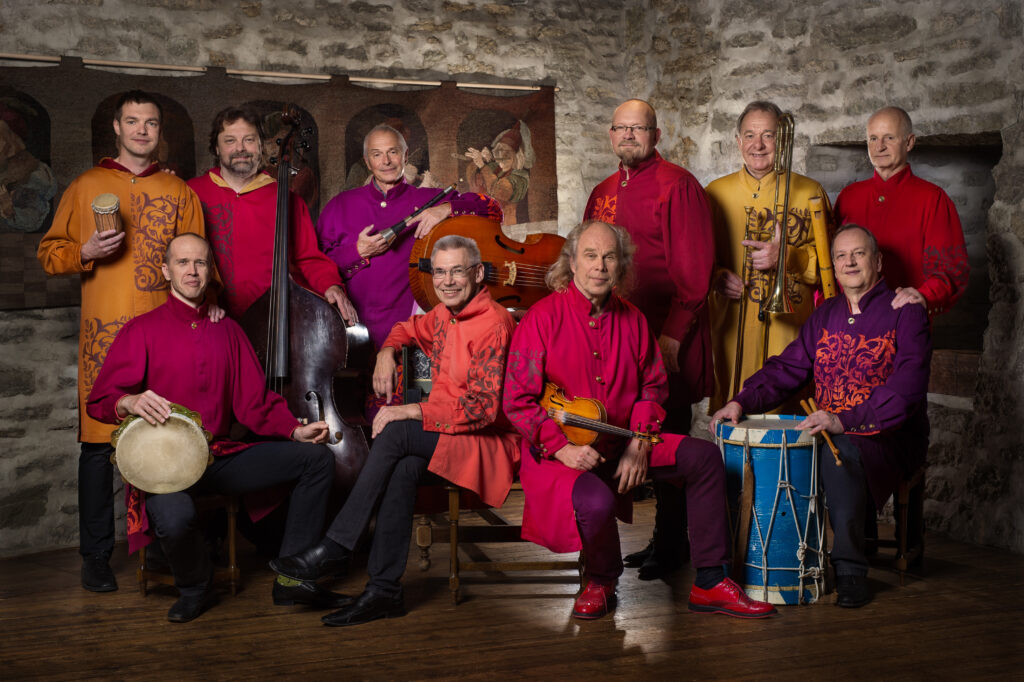