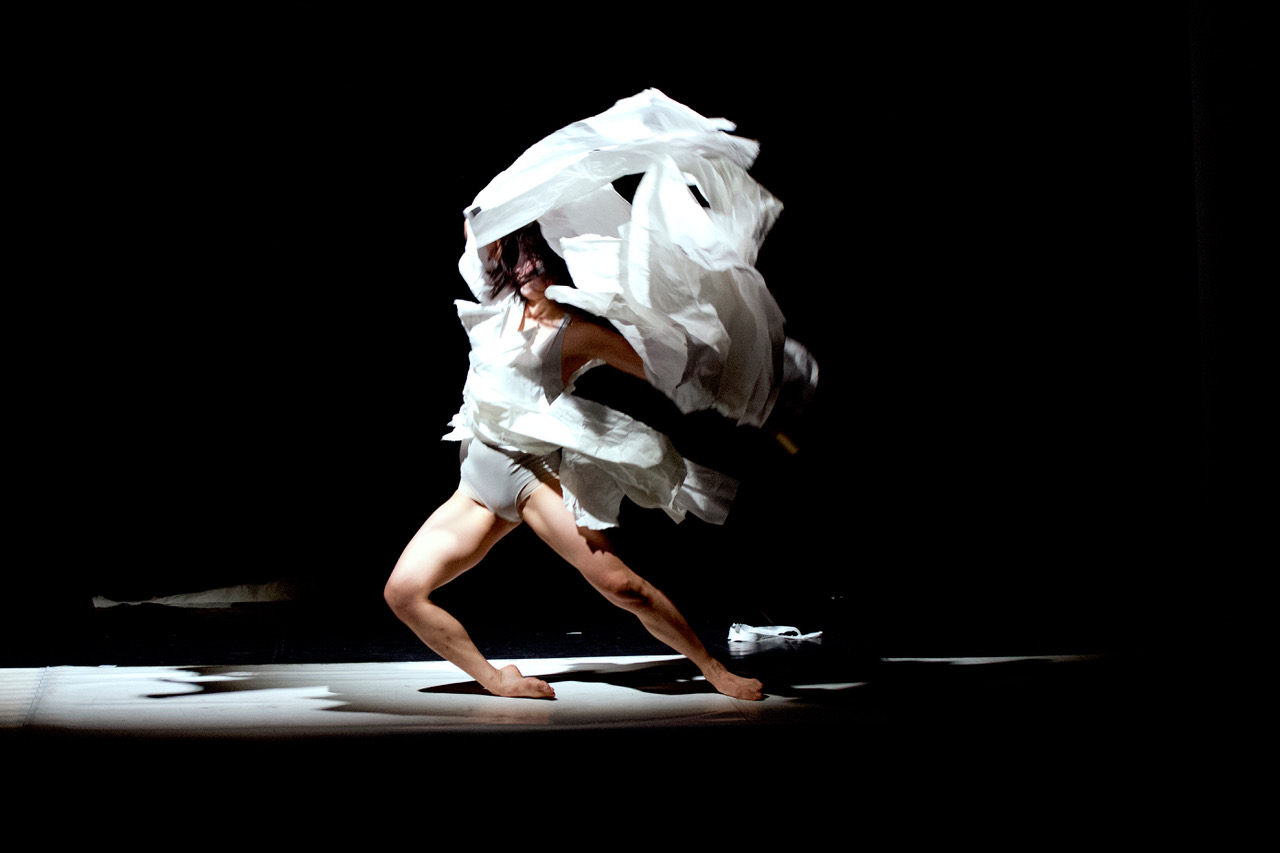 With its origins in traditional forms, EK creates a mix of tradition and contemporary art that dissolves boundaries and filters essences through an intuitive process.

The story on which this dance piece is based is:

A long time ago in Japan, everything turned to darkness as the goddess of sunlight hid herself in a cave.

Her name was AMATERASU, she had a brother and a sister. Her parents were the creators of all things on the earth. After the father gave birth to his children, he passed on the torch to his offspring. The brother SUSANOO was a problematic child, instead of acting as a noble deity, he rampaged the land of his sister “AMATERASU” and deeply disappointed her. She hid in the cave, all source of light disappeared and the earth plunged into an eternal night. As all Gods gathered to find a solution, a goddess named AMANOUZUME arrived and danced in front of the cave, driven by a sensual craziness, she broke all the gods to laughter. AMATERASU who hid in the cave, did not understand why everyone could be so happy without the light of the sun. She came out to see what was happening and the sunlight shone again. The dance is called “KAGURA”. 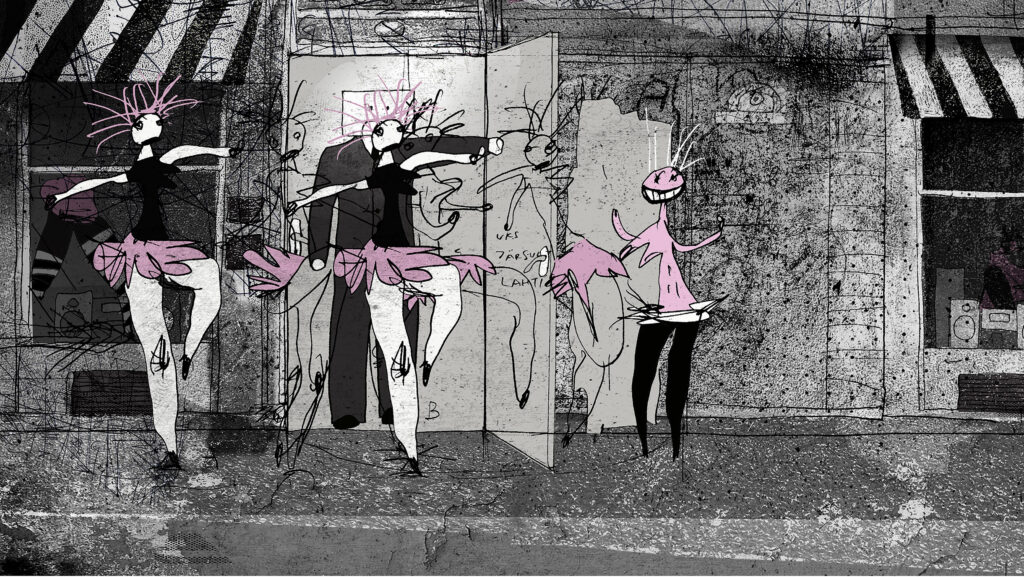 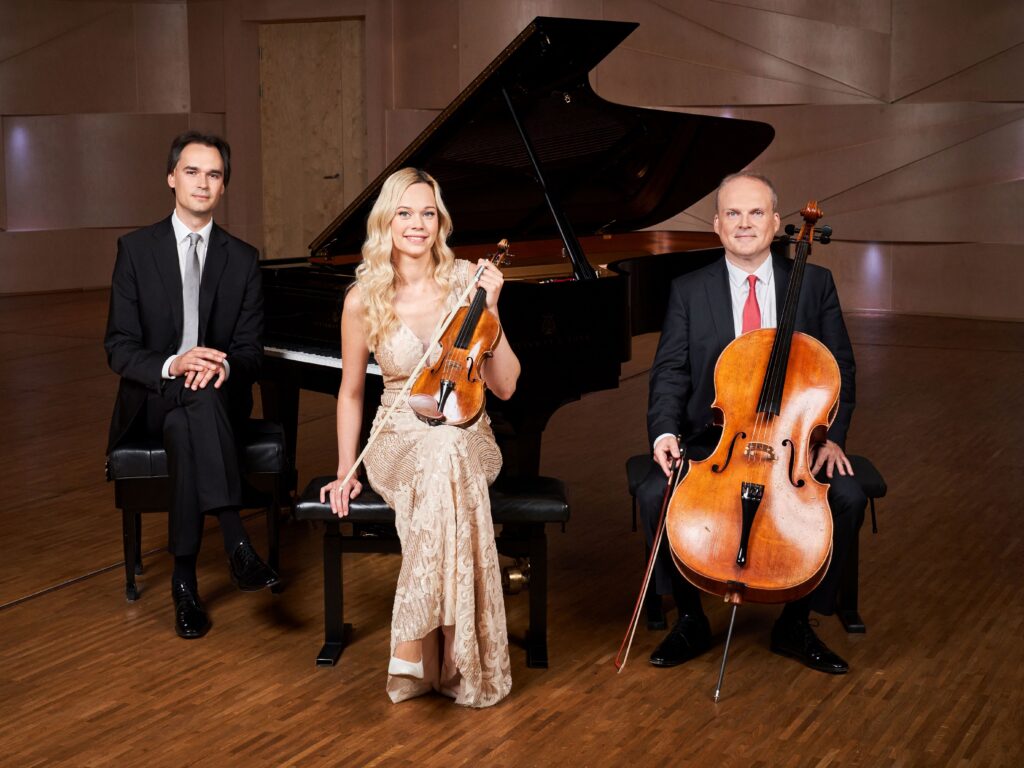 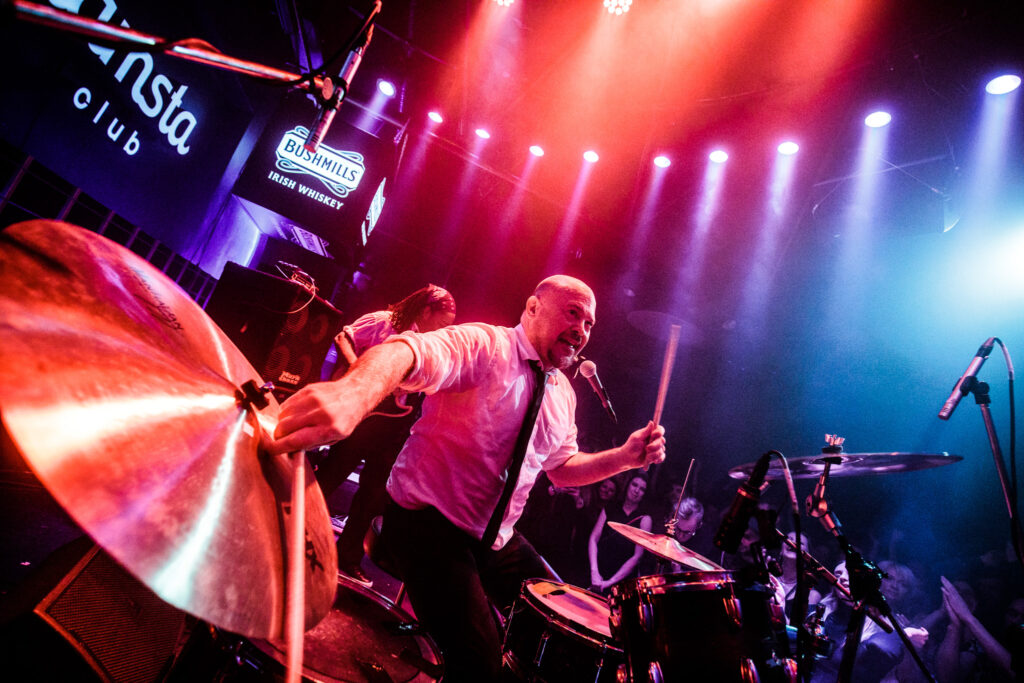