Alessio Menconi is an italian guitarist born in Genoa. He approached guitar when he was 10 as selftaught. Cosidered a prodigy, he start 1986 is professional career with best italian musicians. In 1992 he won the award as “Best Soloist” in Gran Prix du Jazz”.

In 1993 he participated in “Eddie Lang festival”contest (the most important competitions for guitarists in Italy), winning the first prize as best italian jazz guitarist.

He plays in Europe, Asia, Africa, north, center and south America and recorded over 40 cds with several musicians. In 1995 Paolo Conte called him to play in several world tours until 2004 and he recorded four cds. In the same period Billy Cobham wanted him since to play with him in several concerts.

In the same year, he have been selected in Paris to play with “ONJ” (orchestre national du jazz) In 2003, He participated as only italian to the cd “Voodoo crossing-a tribute to Jimi Hendrix” with Robben Ford, Steve Lukather, Hiram Bullock ,Larry Coryell and many others.

Lately is leaded of his own trio and of his solo project with whom jus made cds, and he is the jazz guitar teacher in the conservatory of music “Paganini” of Genoa and he wrote four books of jazz guitar.

He is one of much important and wanted guitar player in Italy and other countries in Europe.

He takes “Jazz lighthouse” 2009 Career award. In 2011 he was included in a cd compilation of world best jazz guitarist as only italian. In the same year, “Jazz It” magazine put his record “Sketches of Miles” in the best 100 jazz records of the world.

Anna Zavorina was born in Siberia, where she started to play violin at the age of 7. Studied at Chopin’s music college, played in many symphonic orchestras.

After graduation she moved to Saint-Petersburg where she became interested in jazz music, inspired by Charles Mingus and Esperanza Spalding she discovered double bass and singing.

Seeking new experiences she got the opportunity to study at the conservatory in Amsterdam with teacher Frans van der Hoeven. At the moment she is working on her debut album. 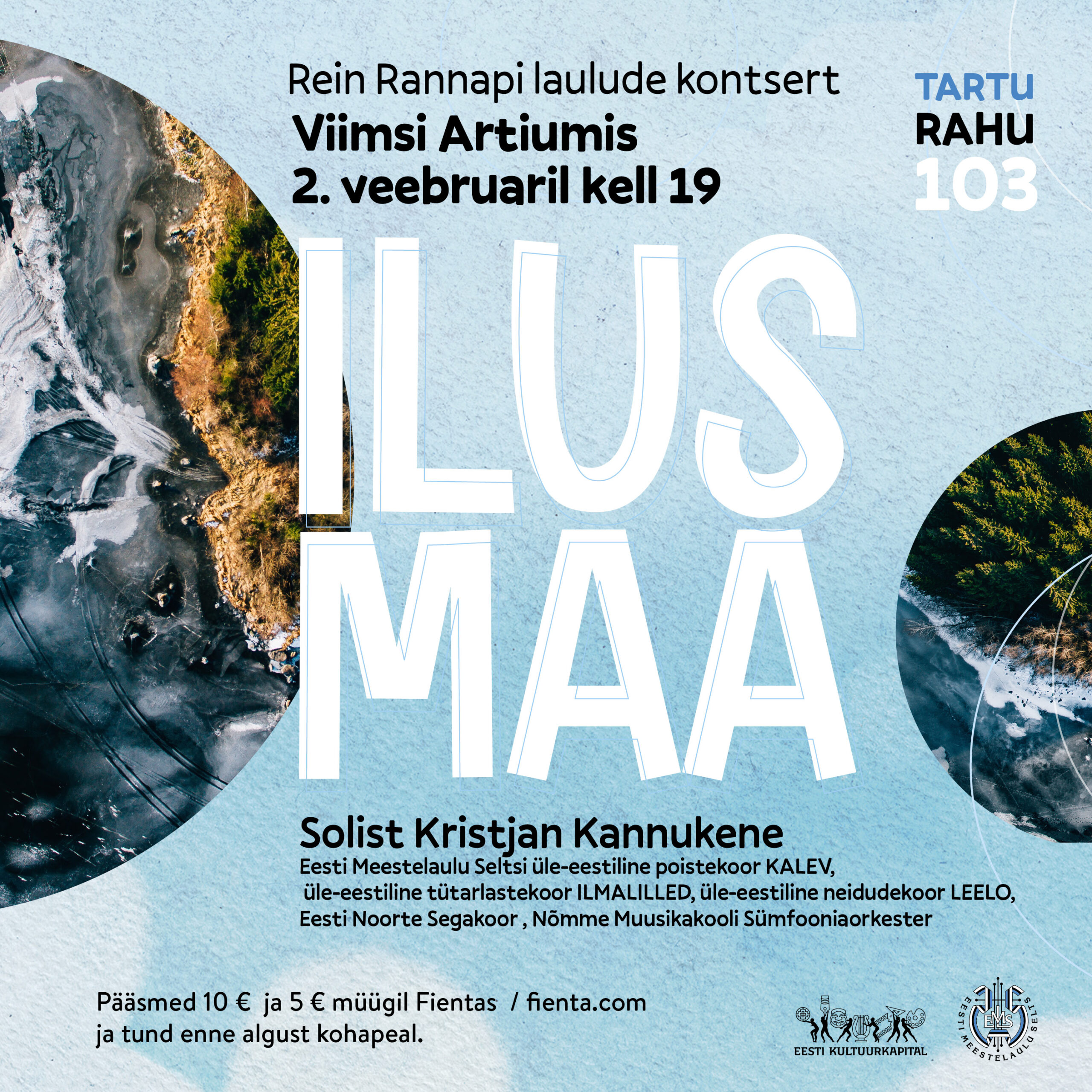 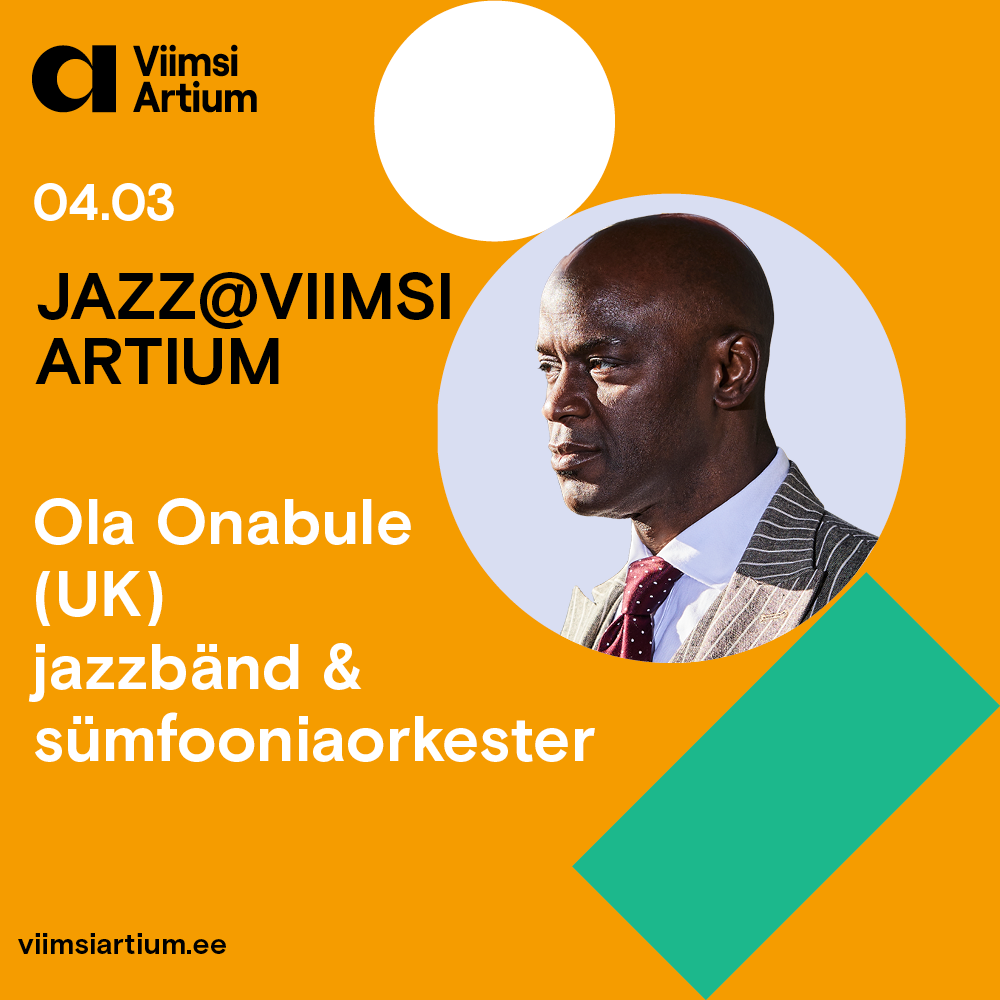 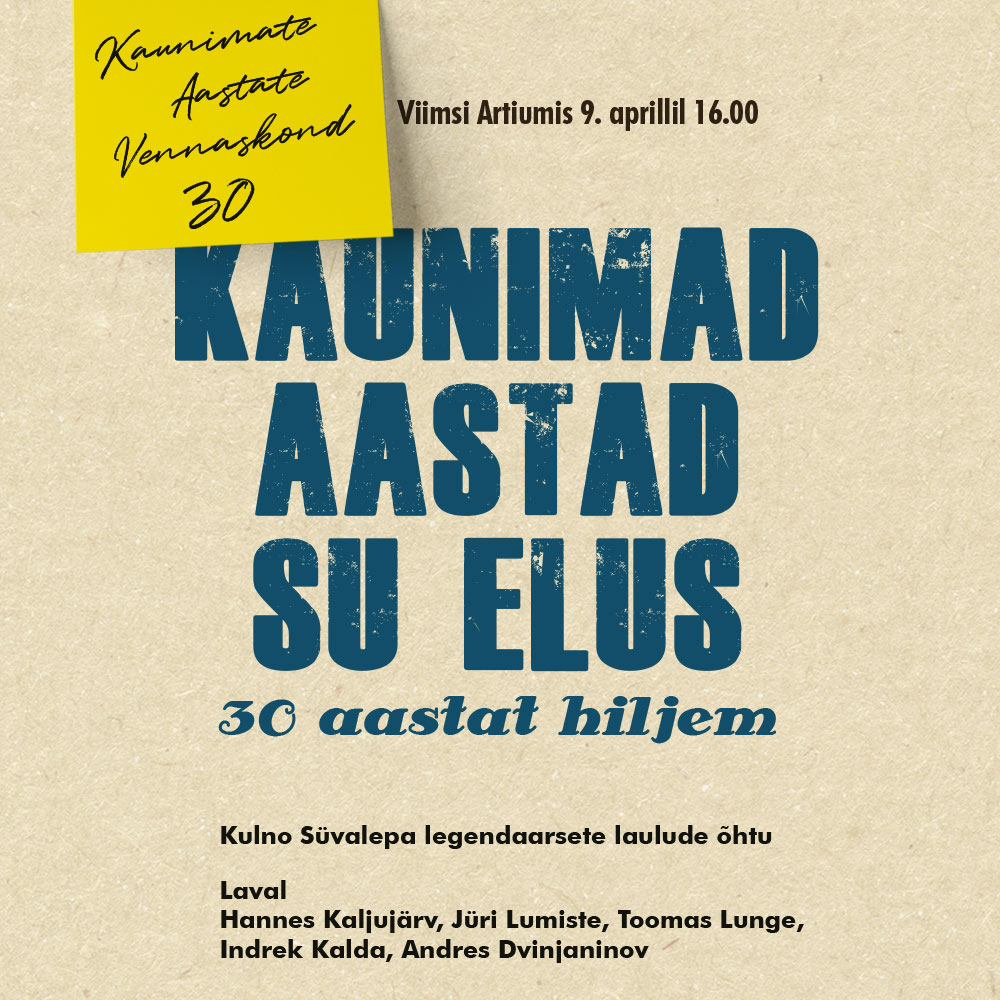 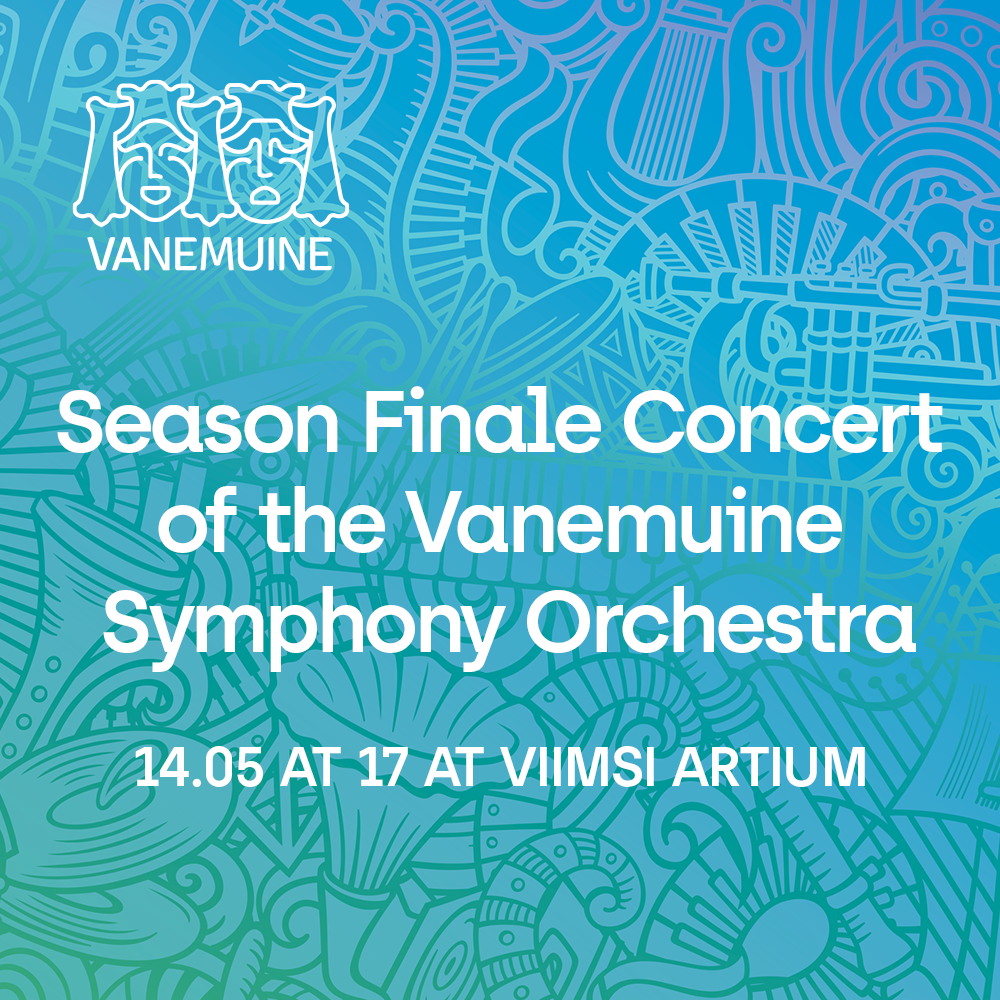